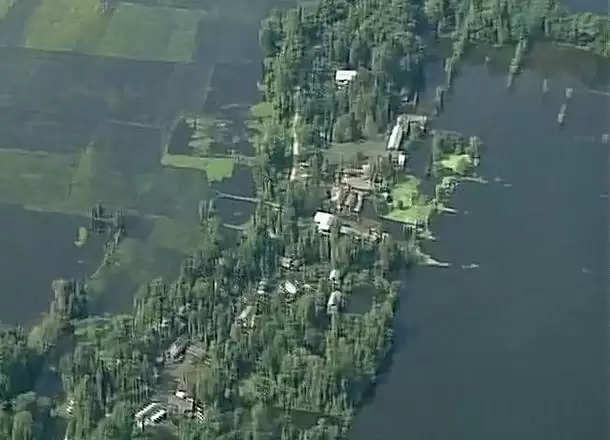 The Centre has released in advance two installments of grant-in-aid to the State Government of Arunachal Pradesh towards Central share of State Disaster Response Fund (SDRF).

Due to heavy rains and floods in North East, Department of Expenditure, Ministry of Finance, Government of India has released Rupees 51 crore and 30 lakh as grant-in-aid to the State Government of Arunachal Pradesh on the basis of recommendation of the 14th Finance Commission for relief necessitated by natural calamities to the State. This amount is being released in advance for rescue and relief operations required on account of flash floods.

Union minister of state for development of north eastern region (DoNER) Jitendra Singh said today in New Delhi that as many as 80 people have lost their lives in the floods that have hit 58 districts in the Northeast.