Missing IAF AN-32 brings back memories of 2009 crash 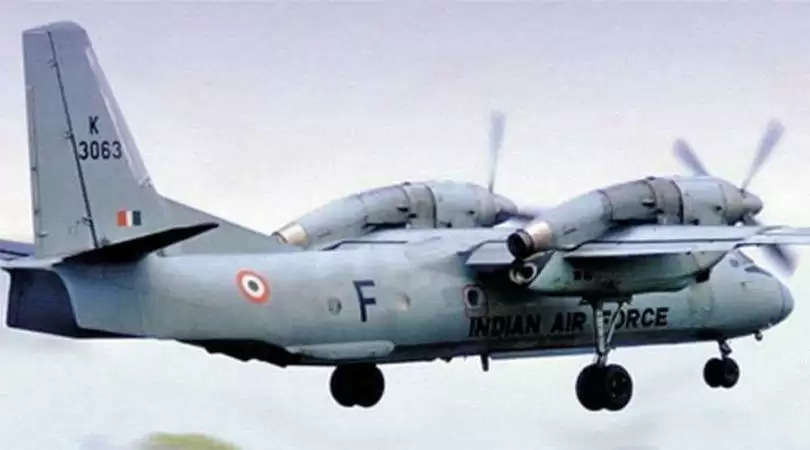 The AN-32 of the Indian Air Force that went missing on Monday from a remote location in India-China border reminded the people of the hill state about a similar tragedy about a decade back.

In June 2009, an AN-32 aircraft like the one went missing on Monday, after going off the radar was later found to have crashed in the jungles of the area, which falls between West Singa and Shi Yomi districts.