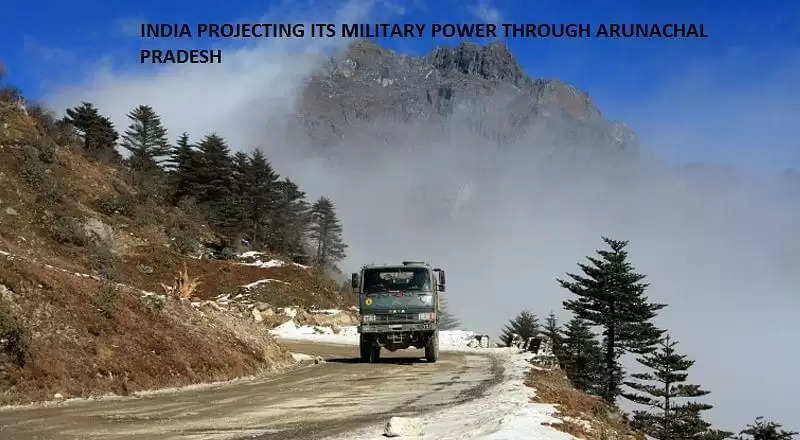 ITANAGAR, July 24: The Indo-China crisis has been sitting in the razor's edge for the last one month, in what can be a major move from the Indian side the Border Roads Organisation (BRO) is set to construct two tunnels through 4170-metre Sela Pass in Arunachal Pradesh which would cut down distance to the Chinese border through Tawang by 10 kilometers.

According to The Indian Express, the tunnels would remove the hairpin bends and high elevation which make the distance longer. The tunnels would cut down at least an hour of travel time between the Army's 4 Corps headquarters at Tezpur and Tawang.

Construction of the two tunnels would serve as a major impetus for the Indian Army troops during winters when heavy snowfall disrupts connectivity.

It was at Sela that a sepoy of the Indian Army named Jaswant Singh Rawat fought alone against the Chinese soldiers near the pass during the 1962 Sino-Indian War.