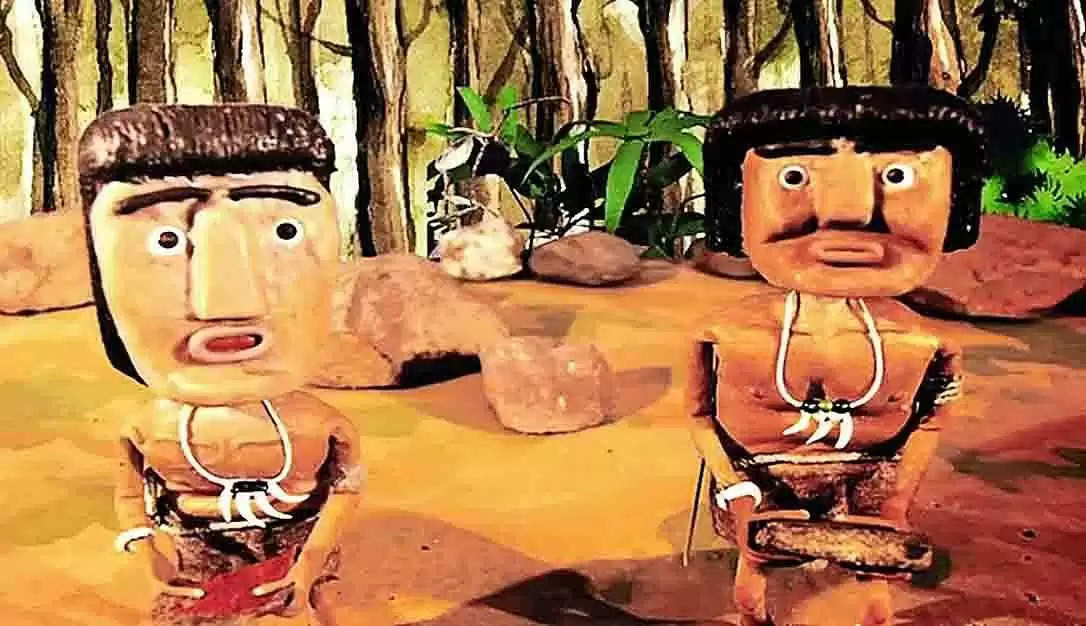 ITANAGAR, July 8, 2018: Animation lovers in Japan are likely to get a peep into the folk tales of Arunachal Pradesh's Tani community with Tara Douglas, a London-based culture researcher, planning to translate a short animated movie based on a folktale, into Japanese.

The animation movie, Abotani, was released in India in 2013. It was screened in London Animation Club on Wednesday and at the Cultural Animation Festival at Honololu in the United States in May this year. The film is likely to make its debut in Japanese this year.

"The Japanese are fond of animation movies that portray folktales of various indigenous communities. It is because of their love for such tales that some Japanese filmmakers are supporting tribal artists in some Indian states and thus they came to know about our Tales of the Tribes animation project in India. We had a discussion in which they wanted us to translate it into Japanese for screening in Japan too," Tara told The Telegraph from London.

Abotani is the cultural hero of the Tani community. The story portrays a quarrel between Abotani and his brother Yapom, a spirit, which leads to division of their land.

Abotani was made as part of Tales of the Tribes, a series of short animation movies based on folktales from indigenous communities in Madhya Pradesh, Nagaland, Manipur and Sikkim. It is already available in Apatani, Galo, Tenyidie, Lepcha and Manipuri languages, apart from English and Hindi. Tara, a graduate in animation from West Surrey College of Art and Design in the UK, spent months in India since 2013 as part of her efforts to preserve tribal folktales through animation following her involvement with Adivasi Arts Trust.

"Most of those who attended the screening in London Animation Club loved Abotani. Many appreciated it because the story is original and specific to local culture and knowledge. I hope this will help people in the world to know about culture and traditions of commu-nities in India," Tara said.