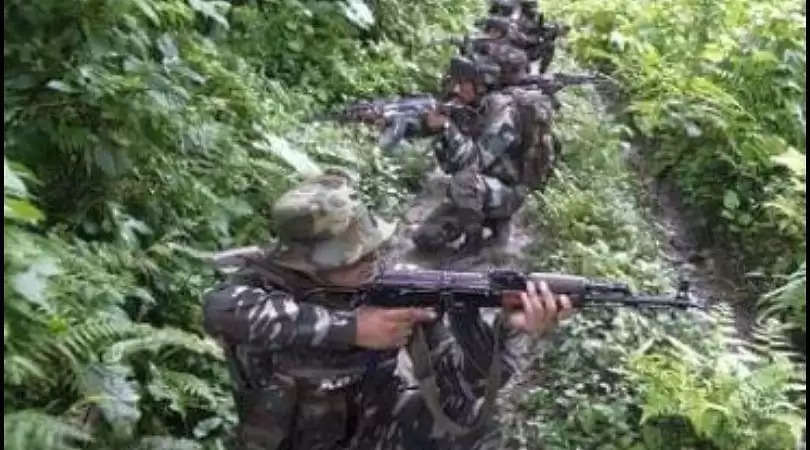 Police on Tuesday successfully arrested a cadre of the NSCN (Reformation) in Arunachal Pradesh's Changlang district.

District Superintendent of Police (SP) Mihin Gambo said that they received a tip-off and quickly acted on it. A joint operation was launched comprising of Changlang police, Assam Rifles and CRPF personnel to carry out the counter-insurgency operation which successfully led to the arrest of the militant in Changlang town on Monday evening.

The arrested cadre had been identified as Noksom Tangha (42) and is a resident of New Sallang village. He was actively involved in an extortion racket that was being carried out by NSCN (R).

"A case under Section 384 of the IPC read with Section 10/13 of the Unlawful Activities (Prevention) Act has been registered against the cadre at the Changlang police station," said SP Gambo.