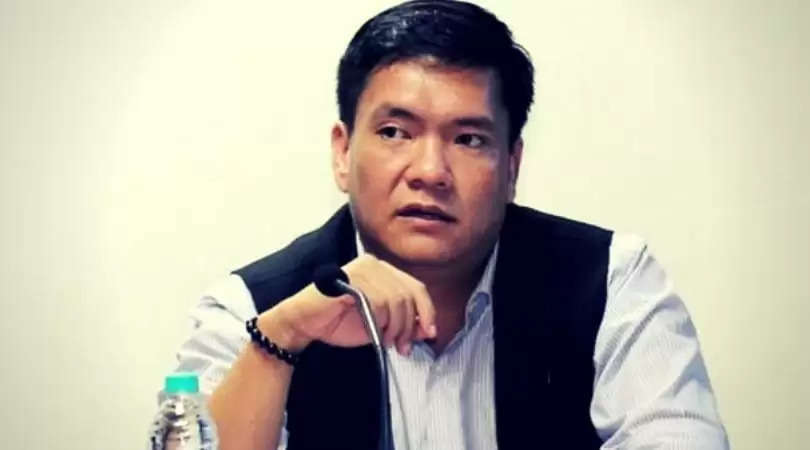 Arunachal Pradesh Chief Minister Pema Khandu on Wednesday assured the full cooperation of his government in setting up of the National Cadets Corps Academy in the state.

The NCC Academy would be constructed at Balijan in Papumpare district.

Khandu's assurance came when NCC's Tezpur-based Group Commander Brigadier AS Kasana called on him at his office here to discuss the setting up of the academy, besides other issues, official sources said.

During the meeting, Khandu assured to provide support for manpower and infrastructural resources in strengthening NCC in the state.

The chief minister also extended the cooperation of the state government in motivating the youths of the state to join NCC.

During the meeting, a discussion was also held on incentives to NCC 'C' certificate holders in the police recruitment exams of the state, sources said. (PTI)