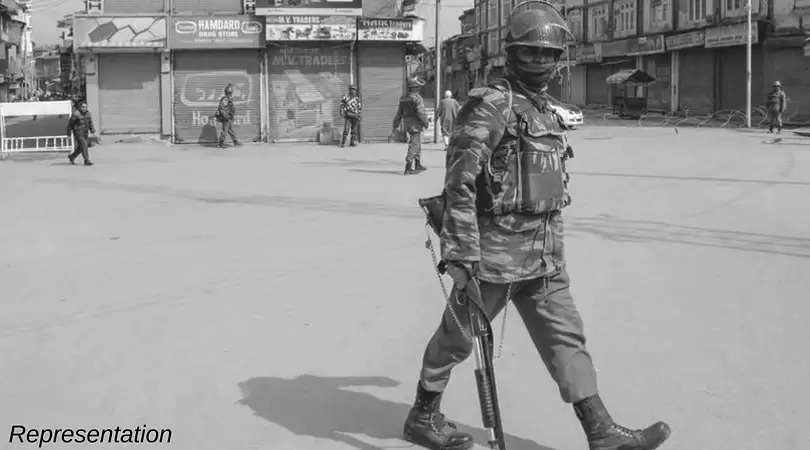 ITANAGAR, July 24, 2018: Section 144 CrPC has been imposed throughout the district from 23 July by the West Kameng deputy commissioner, until further orders, over apprehension of law and order issues in view of the Students United Movement of All Arunachal's (SUMAA) ultimatum that it would hold its second phase of agitation over grievances related to the Tibetan Rehabilitation Policy, 2014, from 24 July.

The prohibitory order restricts movement of people in groups of more than four in and around the market areas, refugee settlement areas and government establishments of the district.Besides prohibiting carrying and entry of lethal weapons and arms in the district, vehicles entering the district will also be searched and registered.

The organization submitted a list of 14 Tibetan refugees' names to the district administration for verification, expressing apprehension that these 14 Tibetans have illegal ST certificates, trading licences and permanent residential certificates validating them as indigenous people.

Reportedly, the SUMAA also held a meeting with the Bomdila Bazaar Committee on 17 July and said that it would return for the next phase of intensive agitation from 24 July if the issues were not looked into.

The DC noted that the Bomdila market remained shut down from 13 to 16 July due to prevailing fear in the business community.

However, the SUMAA held a press conference in Itanagar on 21 July, during which it denied the allegations and served a 15-day ultimatum to the West Kameng district administration to verify the Tibetan individuals names and backgrounds.

Meanwhile, the All Tawang District Students' Union on Monday said its 'Operation Clean Drive' is not against any individual or community, and that the union is only working to check illegal activities in the district to ensure social justice for the indigenous community.

The union stated in a press release that it has not raised any slogan demanding that Tibetan refugees go back, and is seeking justice through peaceful means.

It said 'Operation Clean Drive' seeks to highlight the union's demand for immediate cancellation of fake ST certificates; action against those who are enjoying dual benefit of refugee cards and ST certificates; constitution of a fact-finding committee; and action against land encroachers and buildings constructed illegally and without proper land allotment.