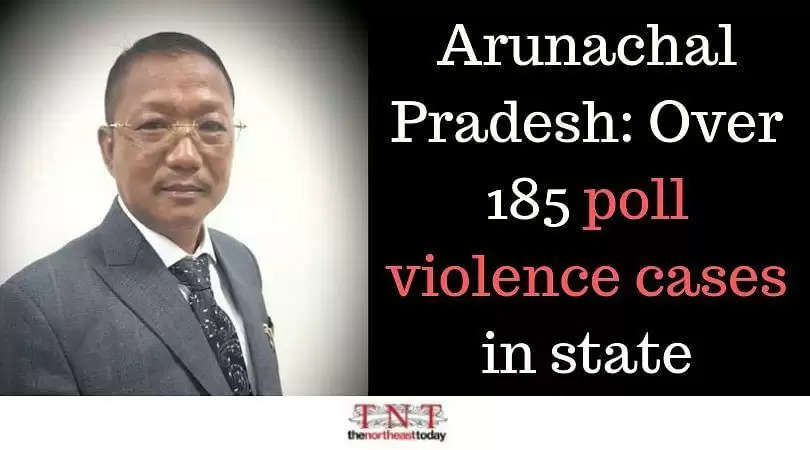 A total of 185 cases of poll- related violence were registered in Arunachal Pradesh during the April 11 simultaneous Lok Sabha and Assembly polls in the state, Home Minister Bamang Felix told the Assembly on Monday.

Responding to a question by BJP MLA Lokam Tassar, Felix said that out of the total cases booked, 25 were registered at Koloriang constituency
alone.

However, four poll-related murder cases were also registered in the state," he said.