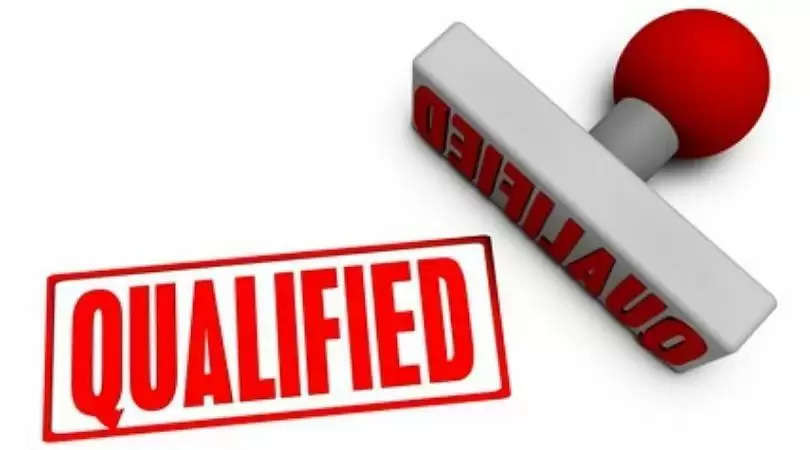 Arunachal Pradesh PWD Commissioner, B Pertin has issued an notification in order to verify the educational qualifications of junior, assistant, executive and superintending engineers working under the state's Public Works Department.

The issued order states that the chief engineer and superintending engineer concerned may appoint/constitute the rest of the committee to verify the educational qualifications of the engineers and submit their verification reports to the PWD commissioner or the secretary.

However, it did mention any specific timeframe for submitting the reports. The order has been issued following receipt of a letter from "the CBI, Special Police Establishment, Dehradun," Pertin said.