Arunachal Pradesh: Its good news for disabled people in Arunachal! 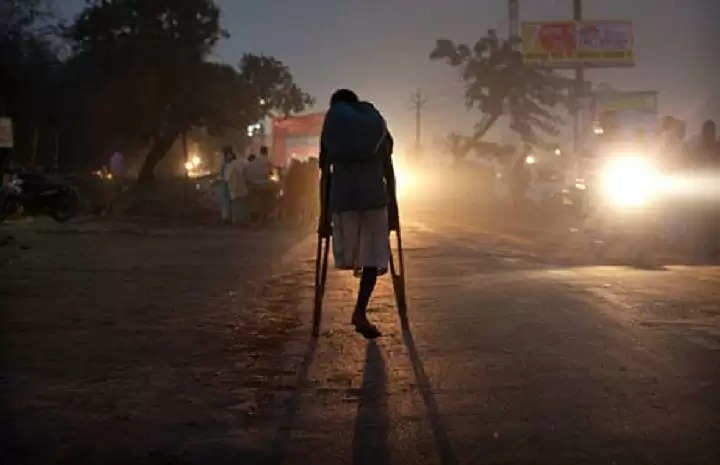 The ensuing budget will see substantial increase in funds for their welfare, Khandu. Voicing regret over concerned government department's failure to fully implement the five per cent job quota for the disabled, the Chief Minister asked them to strictly go by it.

The NILD is under the Department of Empowerment of Persons with Disabilities, Union Ministry of Social Justice & Empowerment. The Union government has announced Rs 20 crore for establishment of the regional centre with 17 posts having been created to run the institute. Khandu asked state Parliamentary Secretary for Social Justice Gojen Gadi to identify two acres of land for immediate commencement of the project.

For the benefit of disabled persons, he announced that a substantial amount of fund would be earmarked in the coming budget for organising Para-Olympics in the state. Also present on the occasion, Rijiju called upon people to change their mindset towards differently abled people as they too have equal rights to lead a normal and dignified life. The Union Minister lauded Prime Minister Narendra Modi for giving official recognition to disabled persons as Divyangjan from their earlier nomenclature of Viklang.