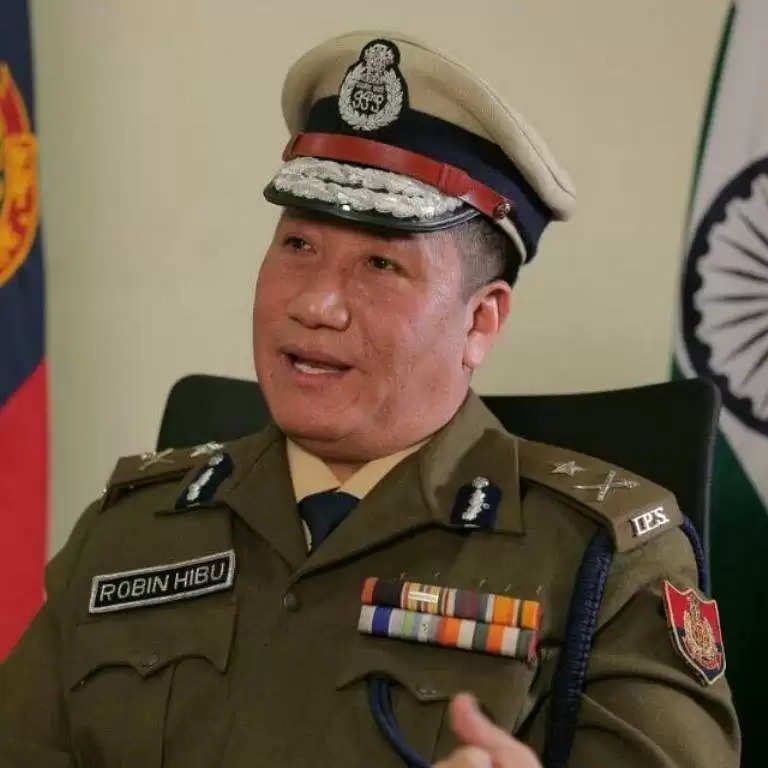 ITANAGAR, August 15: Twenty-one Delhi Police personnel, including six female officers, have been awarded the President's police medals for exemplary services on the occasion of Independence Day.

Robin Hibu is one of those few whom the Northeast community look up to in the national capital, he was also awarded the President's Award in 2009 for his exceptional services as a young SP in Arunachal Pradesh.

Robin Hibu was awarded the Arunachal Pradesh Government's Gold Medal twice, besides being honoured on several other occasions for his services as a police officer.

(Inputs from The Arunachal Times)