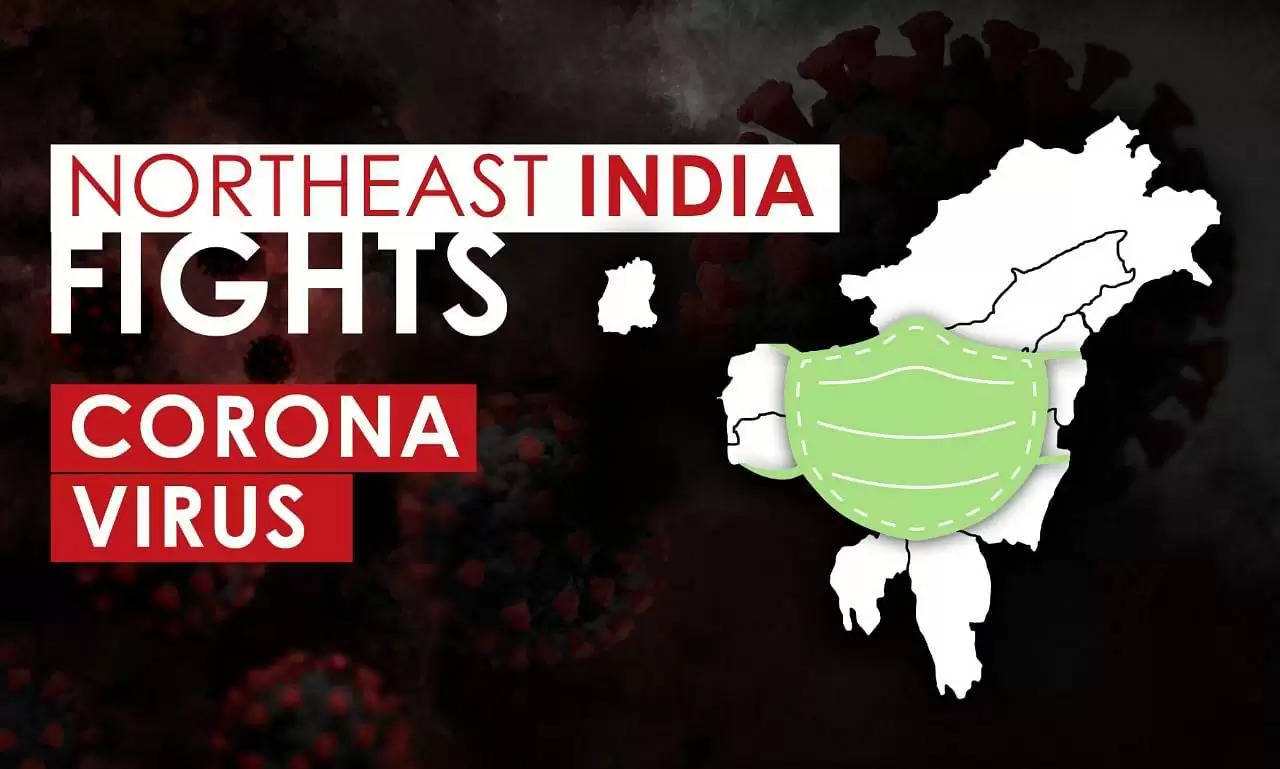 COVID-19 cases in Arunachal Pradesh have risen to 462 after 75 more people have tested positive for the infection in the last 24-hours.

Out of 75 cases, forty-nine fresh cases were reported in ICR, twelve from East Siang, five from Leparada, three from Namsai, two from LDV, and one each from Changlang, Longding, Tirap, and Siang.

One more death has been reported in the state taking the toll to three after a 32-year-old businessman from Naharlagun died at the Tomo Riba Institute of Health and Medical Sciences (TRIHMS) on Monday night.