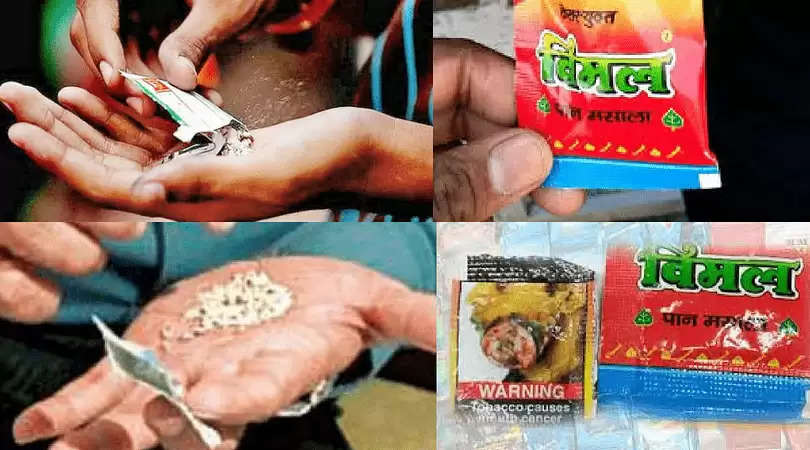 ITANAGAR, May 19, 2018 (DIPRO): A huge quantity of gutkha was seized by the police which was being transported to Aalo, following a complaint lodge by Paktu Ao Youth Welfare Association (PAYWA).

The West Siang district administration has banned the sale of gutkhas in the vicinity of schools and other 'sensitive locations' in the district.

Meanwhile, PAYWA has  lodged a complaint with the administration, seeking action against the shopkeeper concerned for attempting to transport the banned tobacco product to sell it in the vicinity of a school.