Arunachal Pradesh | Airport is not only for Hollongi but entire state, says CM Pema Khandu 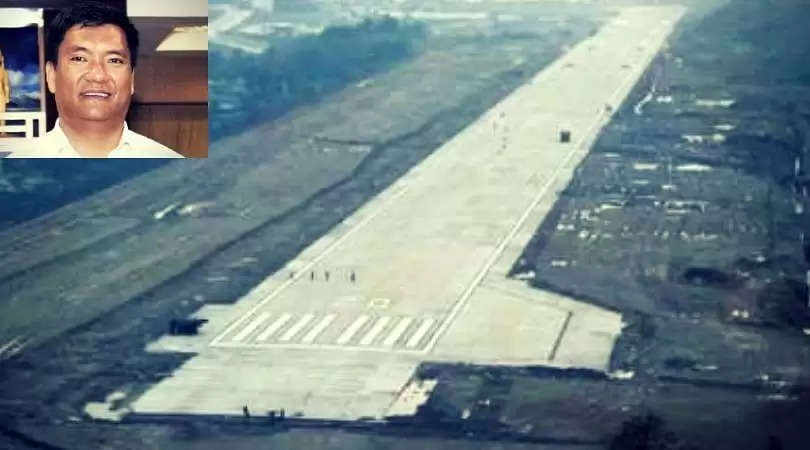 The Chief Minister of Arunachal Pradesh, Pema Khandu on Tuesday expressed anguish over the reported objections raised over land compensation rates when the Central government has cleared all decks for construction of the first full-fledged airport of the state at Hollongi.

The Chief Minister informed that during his recent visit to Delhi on January 11, he was informed that the Finance Ministry has approved the sanction amount for the long pending project.

Khandu said, "I had promised the people that I will make the Hollongi airport a reality in my tenure. It feels my heart with pain to know that when the project is about to take off, a few people are raising objections. I want to tell them that please understand the airport is not only for Hollongi but the entire state" he said.