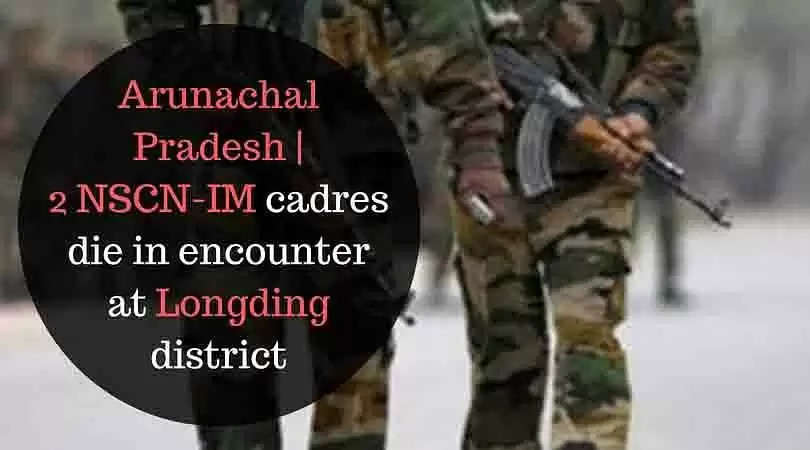 Acting on reports about the movement of NSCN (IM) militants, a column of security personnel carried out patrolling in the vicinity of Sonya Noksa village on 11 July. While approaching the village, the column came under fire from an isolated hut. The personnel opened fire in retaliation and neutralized two operatives, informed Kohima-based Defence PRO Col C Konwer.

An AK series rifle, a pistol, and other incriminating evidence were recovered from them. The search of the area is still in progress and the identity of the operatives is being ascertained from police sources, the PRO said.
Meanwhile, the Khonsa (Tirap) battalion of the Assam Rifles (AR) apprehended self-styled corporal Khojam Pansa of the NSCN (R) on 12 July during an operation in Khonsa town.

It informed that the operative was trying to extort money in Bank Colony area of the town, when AR personnel launched an operation and apprehended him with live ammunition, two extortion notes in the name of NSCN (R), and some contraband items.

During investigation, the operative admitted that he has been part of the NSCN (R) since 2015.