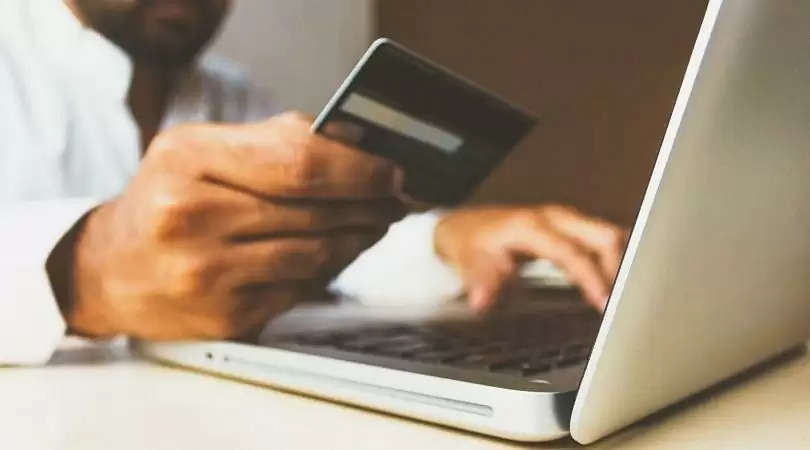 The Deputy Chief Minister of Arunachal Pradesh, Chowna Mein, on July 22, launched an online payment service for post-paid electricity bills which was introduced by the state power department.

Mein inaugurated the service by paying the electricity bill of his residence at Namsai.

Mein expressed his happiness over the initiative of the system and stated that consumers now can pay their bills with comfort from their homes.

Meanwhile, Mein informed the people that they can pay their power bills by logging into the department's portal www.arpdop.gov.in or by Bharat Bill Pay Ecosystem through payment apps such as PayTM, PhonePe, BHIM, PayZapp, MobiKwik, and net-banking of various banks.

Mein stated that it is a boon for the people of the state during the pandemic, and they need not stand in queues or travel to the Electrical Department offices to pay their post-paid electricity bills.

The power department is also initiating a Customer Care Centre, a first-of-its-kind in the state, which will enable the consumers to lodge their power supply complaints related to electricity bills over the phone by dialling the pan-India electricity complaints helpline number 1912.

Mein praised the officers and officials of the Power, planning, and Investment department involved in the timely activation of the online payment system despite the ongoing pandemic.