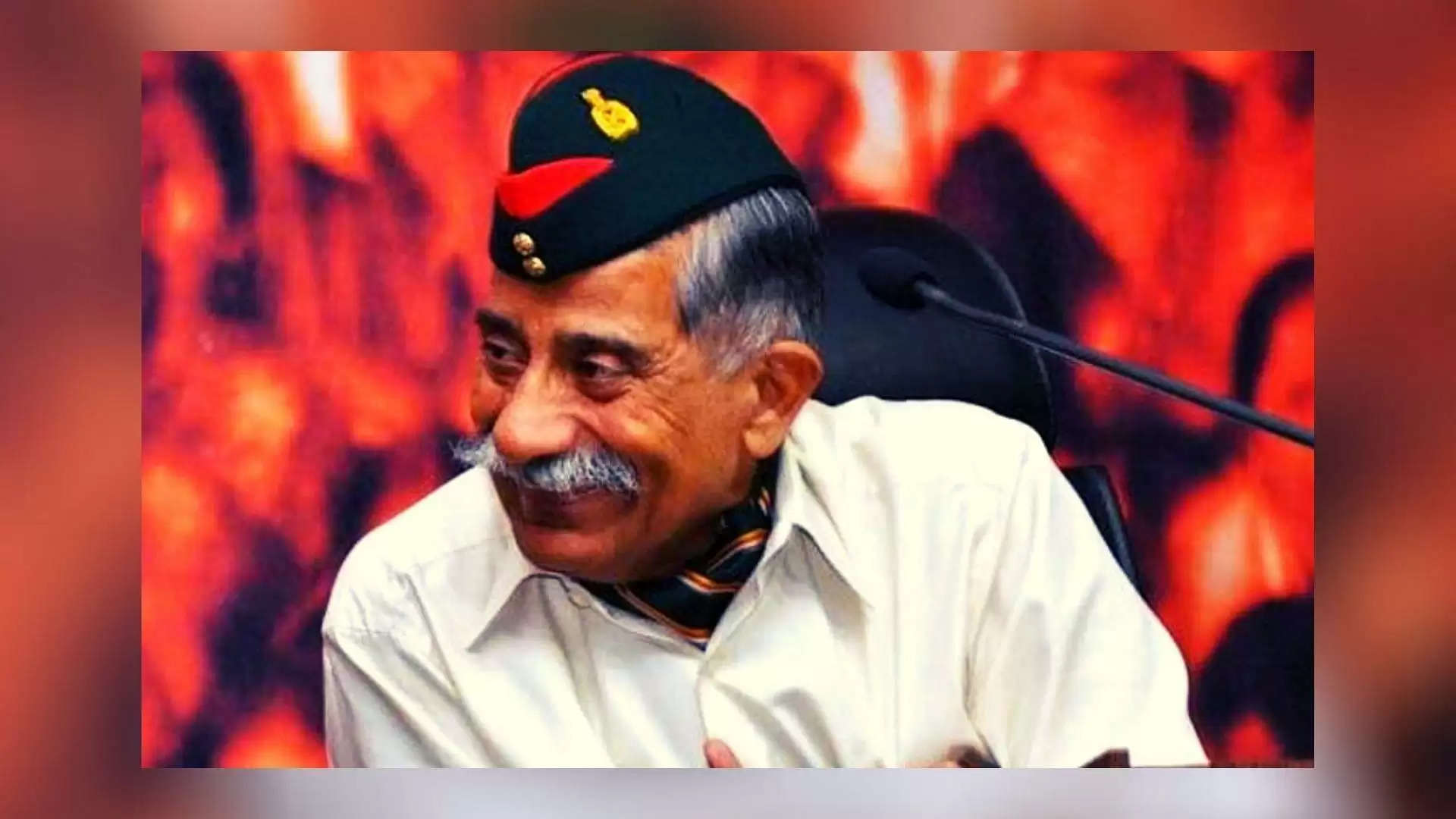 Arunachal Pradesh Governor Brig (Retd) Dr B D Mishra on Wednesday called upon the younger generation to draw lessons from the 1971 Indo-Pak war, which the Indian army fought with great valour.

Participating in an e-conclave on the historic 1971 Indo-Pak war, organised by Rajiv Gandhi University (RGU) virtually on the occasion of 'Vijay Diwas', the governor said that for India to become a stronger nation there must be strong political will and leadership, coupled with full defence preparedness for armed forces to thwart any eventuality.

Dr Mishra welcomed the free hand given by Prime Minister Narendra Modi to defence forces in countering the recent misadventures by Pakistan and China on the borders.

Giving an insight of the war and atrocities by the Pakistani Army on Bangladeshi civilians, he shared the narratives of the 13-day war, which had a huge impact in the political and socio-economic affairs in South East Asia.

Going down the memory lane, the governor gave a vivid picture of the Indo-Pak war of 1971 in which he participated.

He said that success of the war was due to the freehand given to the army by the political leadership, adequate preparation time for the war and led by one of India's best Military Commander, General Sam Manekshaw.

He said that the purpose of the conclave is to recognise the supreme sacrifice of the brave personnel of armed forces in the 1971 war and to remind the younger generations of their duty to sacrifice in national defence and nation-building.

Chief Minister Pema Khandu in his deliberation said that the 1971 Indo-Pak war was one of the biggest victories ever of the Indian Army.

Highlighting the bonhomie between Indian Armed forces and the people of Arunachal Pradesh, Khandu said that the state has displayed the best civil - Army relation in the entire nation. (PTI)