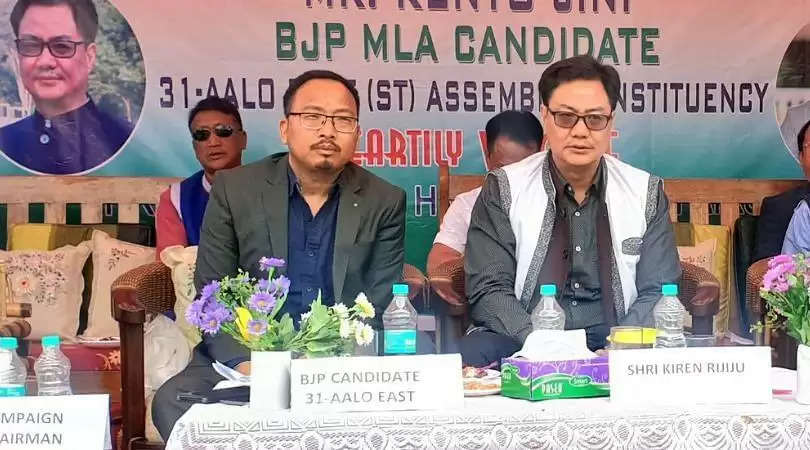 Even before Arunachal Pradesh goes for Assembly polls on April 11, the BJP claimed that it has already secured two seats 'uncontested.'