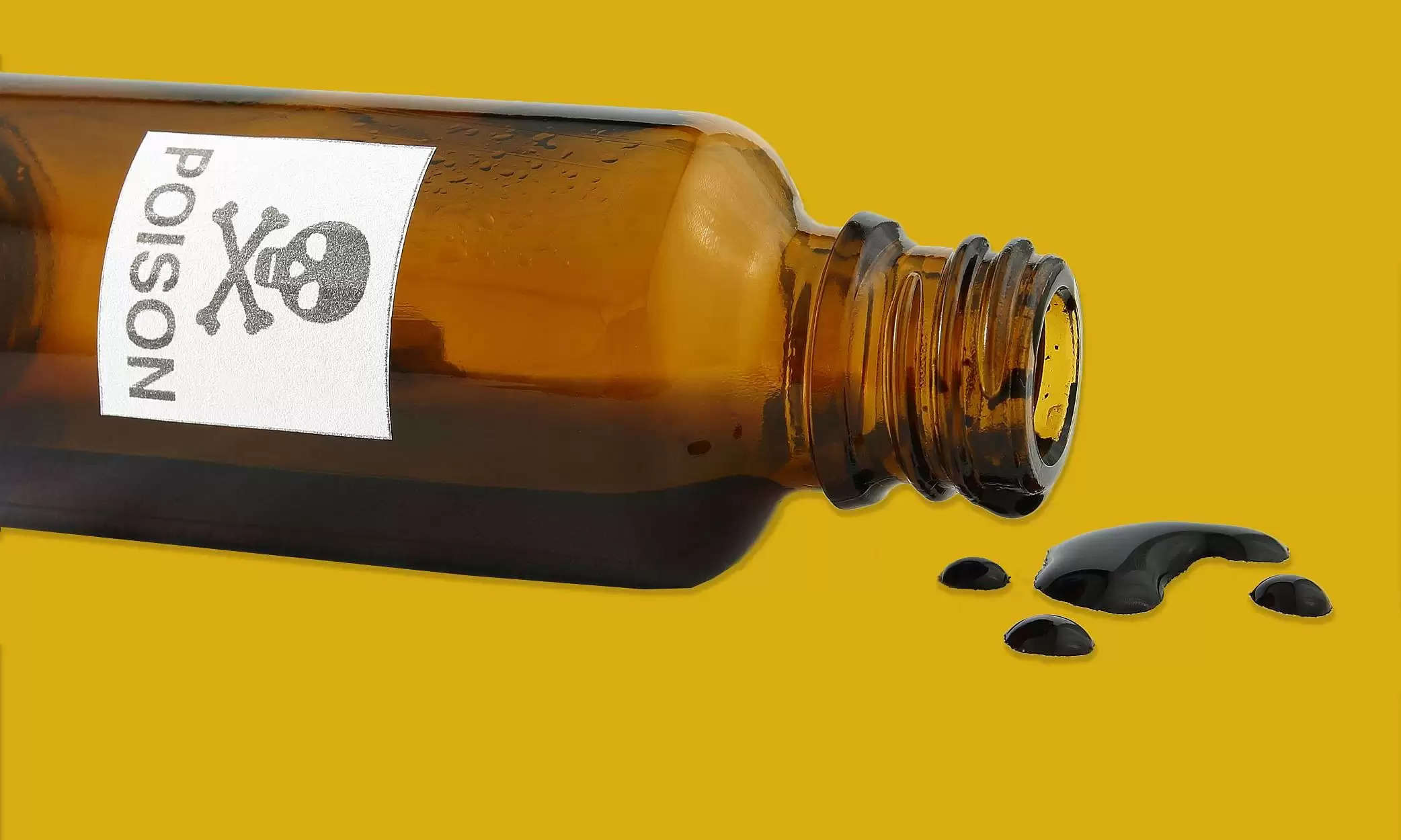 Payal (25), A household helper, was hired by the family one week ago allegedly robbed the house of her owner after poisoning the family members in West Siang district on Wednesday morning.

As per Police sources, that nine members of the family were poisoned and immediately evacuated to Dibrugarh in Assam for treatment, and the condition of the victims is stable.

West Siang district SP Jummar Basar informed that the police received information at around 4.30 AM on Wednesday about the poisoning.
A team of police immediately rushed to the spot and investigated the matter.

One victim has been identified as Bajum Bagra. It is said that the worker is absconding after the poisoning.