World of Cricket: This happened on this day in 1991 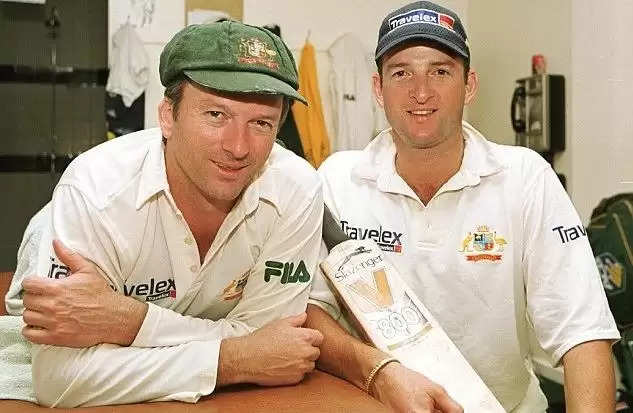 Australian cricketers Steve Waugh and Mark Waugh became the first pair of twins to play together in a Test Match on April 5, 1991.

The duo played their first match together against the West Indies at Trinidad.

Subsequently, the brothers went on to play together and lead Australia for over the decade with some of the finest cricketing feats.

The brothers together played 108 Test matches and left an unparalleled legacy in the world of cricket.

Steve made his debut on the Boxing Day Test in 1985 against India, while, Mark played his first Test in 1991 against England.

Steve also managed to lead Australia to victory in 1999 and carried home the World Cup trophy.

Mark played 128 Tests and Steve played 168 and, were both named as one of the greatest Australian players.