Tokyo Paralympics: India finishes 24th with 19 medals; the highest ever at the games

A total of 54 para-athletes across nine sporting disciplines participated at this year’s Games, the biggest Indian contingent ever at the Paralympics, with the country also making its debut in badminton and taekwondo. 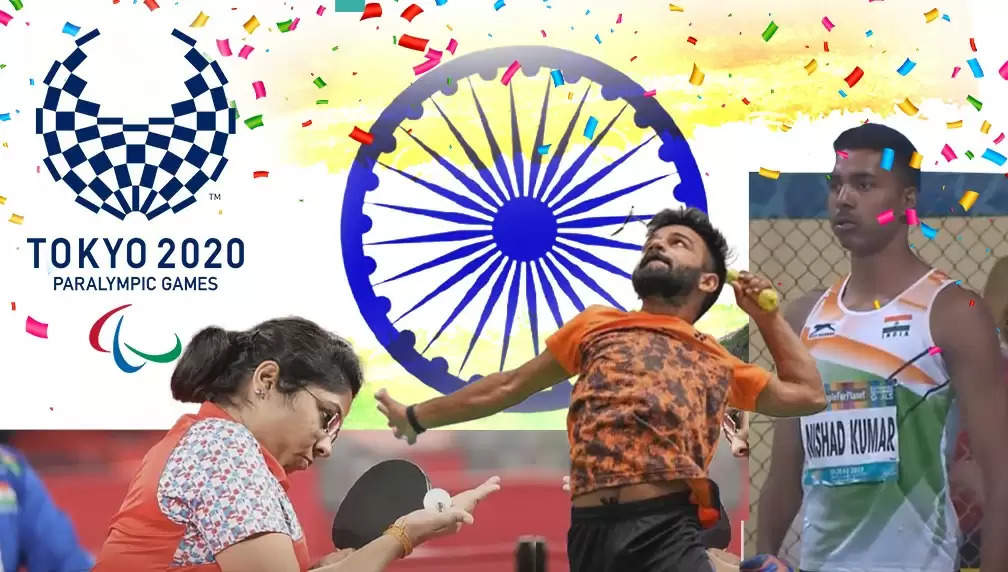 The Tokyo Paralympics ended on September 5 with the Indian contingent finishing their campaign in flying colours. With a total of 19 medals, including 5 gold medals, 8 silver medals, and 6 bronze medals, India registered its best-ever medal tally at the Paralympics to date.

India finished 24th out of 162 nations in the overall rankings, a historic feat for the nation given the previous performances over the years.

"India has won as many medals in #Tokyo2020 #Paralympics as the total strength of the contingent it had sent to the Rio Games in 2016! Phenomenal Rise of IndianParalympians! A New Era has Begun! #Praise4Para (sic)," tweeted Sports Minister, Anurag Thakur.

Likewise, Prime Minister Narendra Modi took to Twitter to congratulate the Indian contingent, "In the history of Indian sports, the Tokyo #Paralympics will always have a special place. The games will remain etched in the memory of every Indian and will motivate generations of athletes to pursue sports. Every member of our contingent is a champion and source of inspiration (sic)."

A total of 54 para-athletes across nine sporting disciplines participated at this year’s games, the biggest Indian contingent ever at the Paralympics, with the country also making its debut in badminton and taekwondo.

The record tally in Paralympics comes a couple of weeks after the Indian athletes scripted history at the Tokyo Olympics, winning 7 medals, which is also India's best performance at the Olympic games ever.

Here is the full list of Indian medal winners at Tokyo Paralympics 2020: