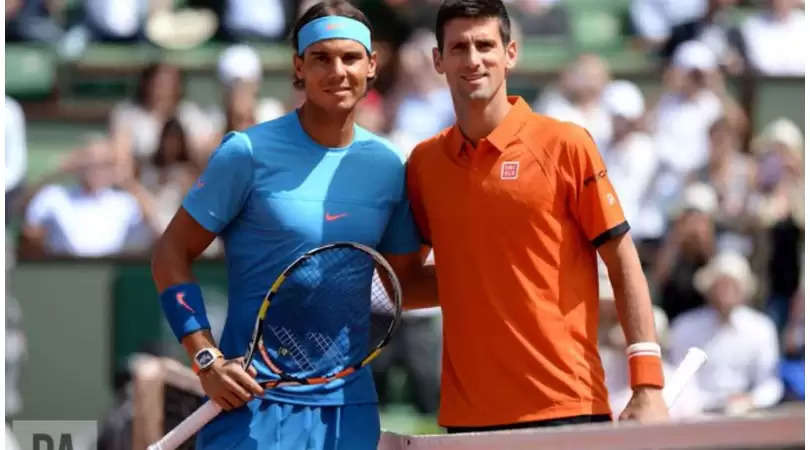 Rafael Nadal and top-seeded Novak Djokovic will face each other in the semi-final of the French Open on June 11 (Friday).

The two opponents have faced each other 57 times, with Djokovic winning 29 of the matches and Nadal 28 of them.

Nadal has won 13 French Open titles which is a record for any player, also winning the title for four years in a row.

Friday's semi-final will be the eight between Djokovic and Nadal at Roland Garros.