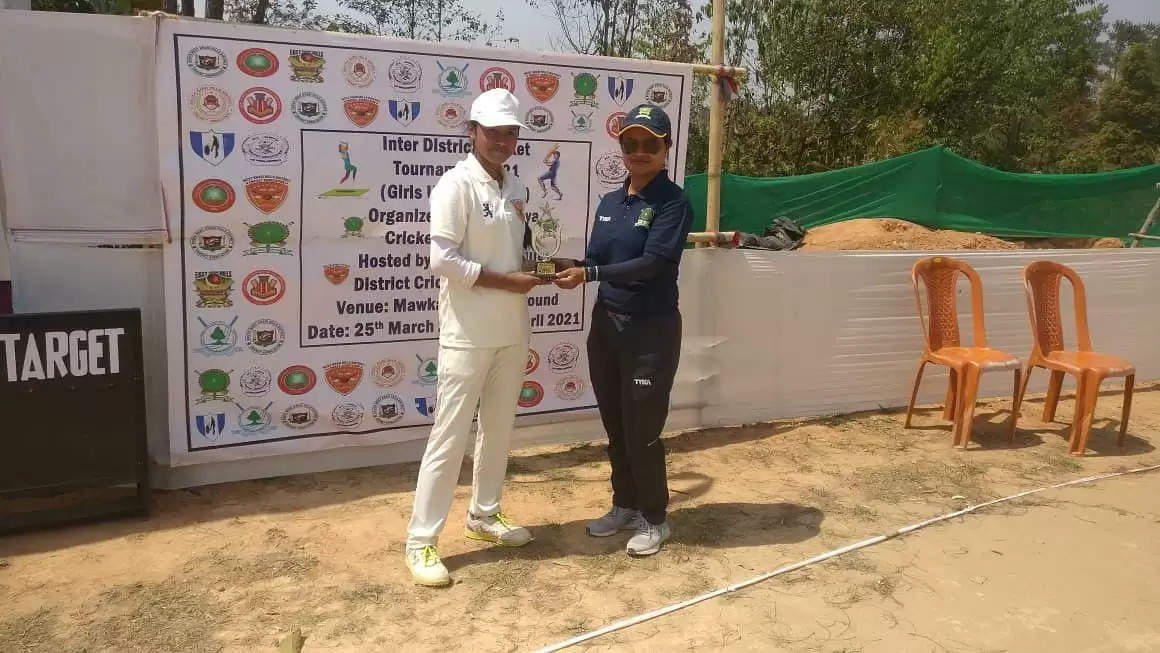 In reply, SGH were good but still felt short, finishing on 123/8 (Marme M Sangma 35; Natasha Rabha 1/7). Ray was declared player-of-the-match for her half-century and for taking a wicket.