As a drummer with a thriving passion for music, sharing his musical ideas and celebrating the art of playing has always been Thot's dream and, this led him to debut a piece of original music - "Black and White" 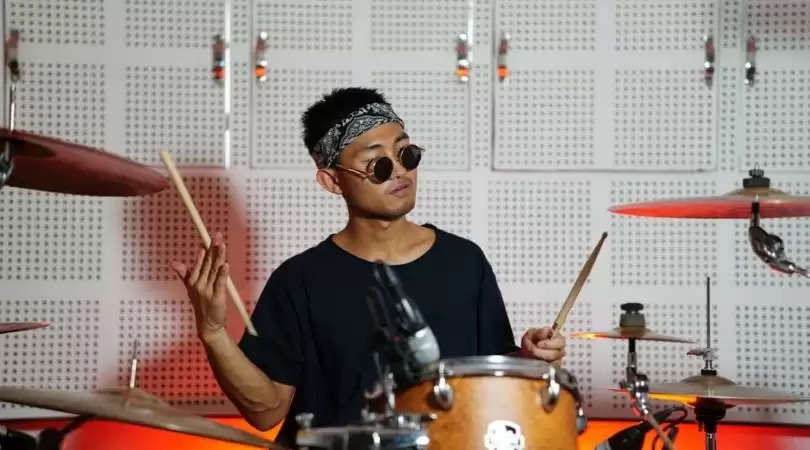 "Drumming has always been with me and, it will always be," says Thotyao Awungshi, a drummer from Ukhrul, Manipur, who released a musical composition called "Black and white" on Wednesday, April 28.

Composed by Thotyao, who also goes by the name of Thot, the musical composition has been accompanied by keyboard player Anon Ch. Momin and guitarist, Borlang.

The video has been edited and directed by Jaksram K. Marak, with Pakra Chahong as the Assistant Director of Photography.

As a drummer with a thriving passion for music, sharing his musical ideas and celebrating the art of playing has always been Thot's dream and, this led him to debut a piece of original music - "Black and White".

The drummer mentioned that the song is in direct relation to his past. He said, "It relates to a dark period in my life, which through this composition I aimed to transform all that negativity into positivity and hence the title of the track".

The drummer believes that music has an impact on every person. "Music has become my love, my priority, something that I always want to do for the rest of my life and, it is for that reason that I chose this road, to be a full-time musician," the drummer added. 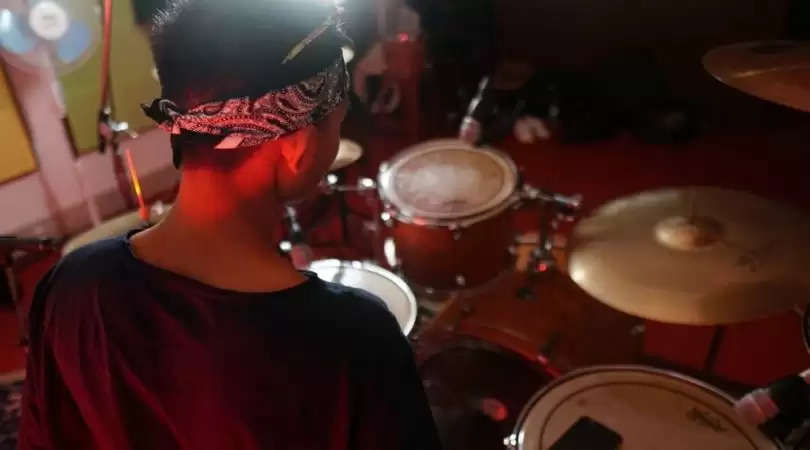 Speaking to The Northeast Today (TNT), Thot said that he had been passionate about music ever since he was a teenager. "I was so much into music at the age of 14 that I started learning guitar at first. But then, truth be told, after a year of practice, I realised that I was not meant for guitar. Soon after that, I bought myself drum sticks and eventually, after practising, I  got a proper understanding of the instrument and, then there was no looking back. I knew this was it".

Through "Black And White", the drummer hopes to somehow inspire and have an impact on someone else's life.

"Whether I succeed or fall in this pursuit, I don't care. I know that I have made the right choice. I chose drums and, the drums chose me," Thot said.