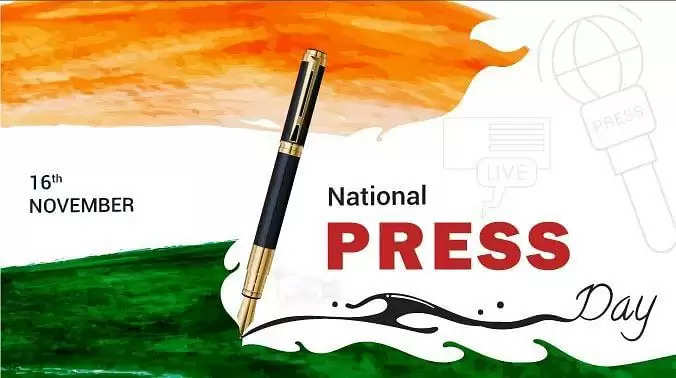 National Press Day is celebrated every year on November 16 to commemorate the establishment of The Press Council Of India, which was formed in 1966.

National Press Day is the symbol of a free and responsible press in India as the Press Council Of India acts as a moral watchdog for the media. It makes sure that the institution of the press should not be controlled by the influence or threats of any extraneous factors.

The Constitution of India provides “the right to freedom of speech and expression”. However, the freedom of the press is not specifically mentioned in Article 19 (1) (a) of the Constitution.

Also Read: COVID vaccine would begin to be delivered at the “end of this year, beginning of next year”: BioNTech CEO Ugur Sahin

Information and Broadcasting Minister Prakash Javadekar extended his greetings to the media fraternity on the occasion of National Press Day.