Initially, the band will be performing in six venues in two countries – five gigs in Germany, including three in Hamburg (November 11, 14, 17) and one each in Bremen (November 6) and Hannover (November 12), and one concert at Horsens, Denmark on November 15. “The dates in Switzerland are yet to be finalised,” informed Kit Shangpliang, guitar player and vocalist of Summersalt. 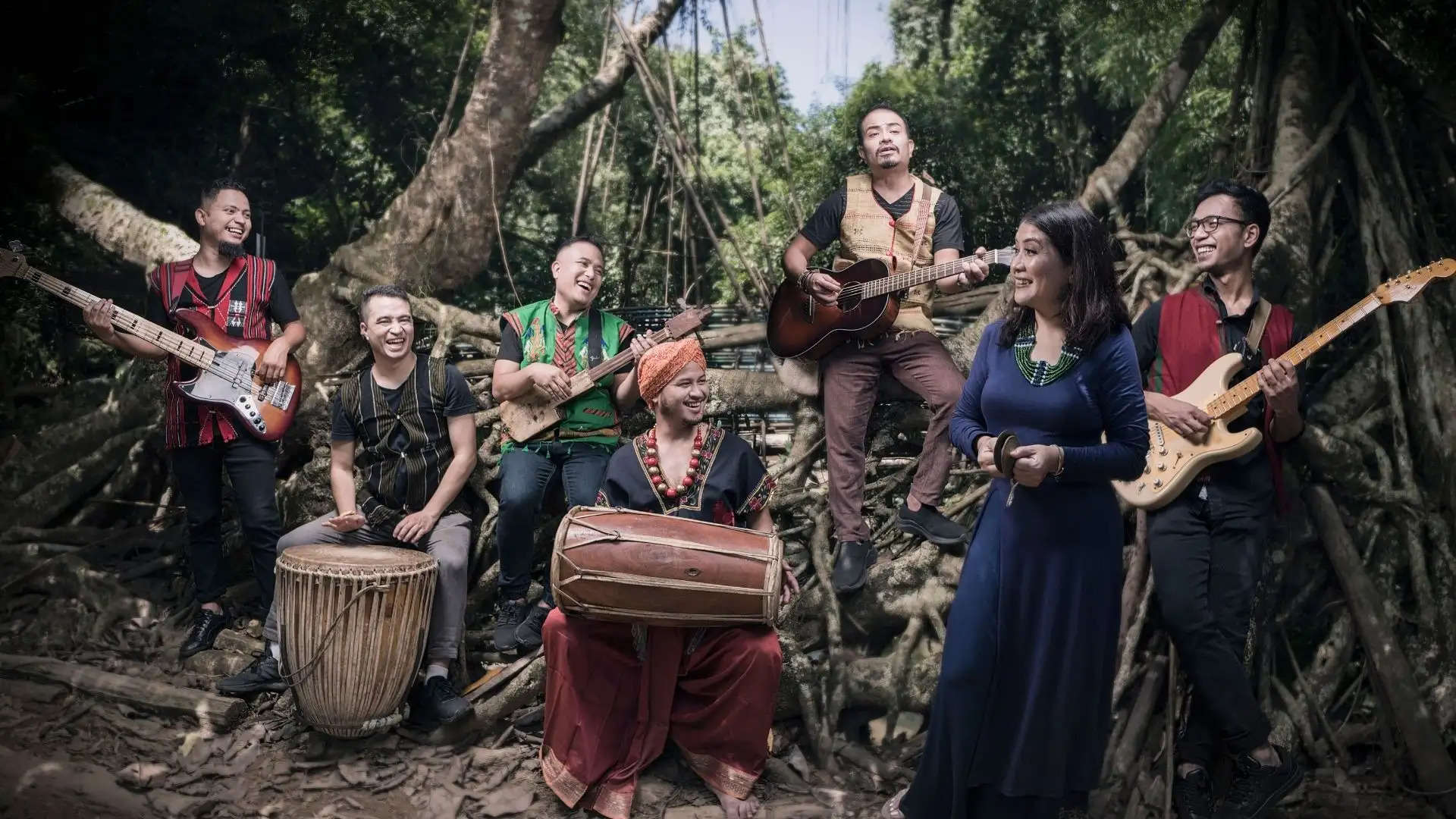 Come November 4 and three countries in Europe will get a taste of Meghalayan folk culture; thanks to Summersalt, the folk-fusion band from the state which will be on a 16-day tour of Denmark, Germany and Switzerland, starting this coming Thursday.

“We have been playing our brand of music for years without even thinking that someday we’d be pushing for a European tour. But it just happened and we are elated,” said Gregoryford Nongrum, the guitar player of the band. 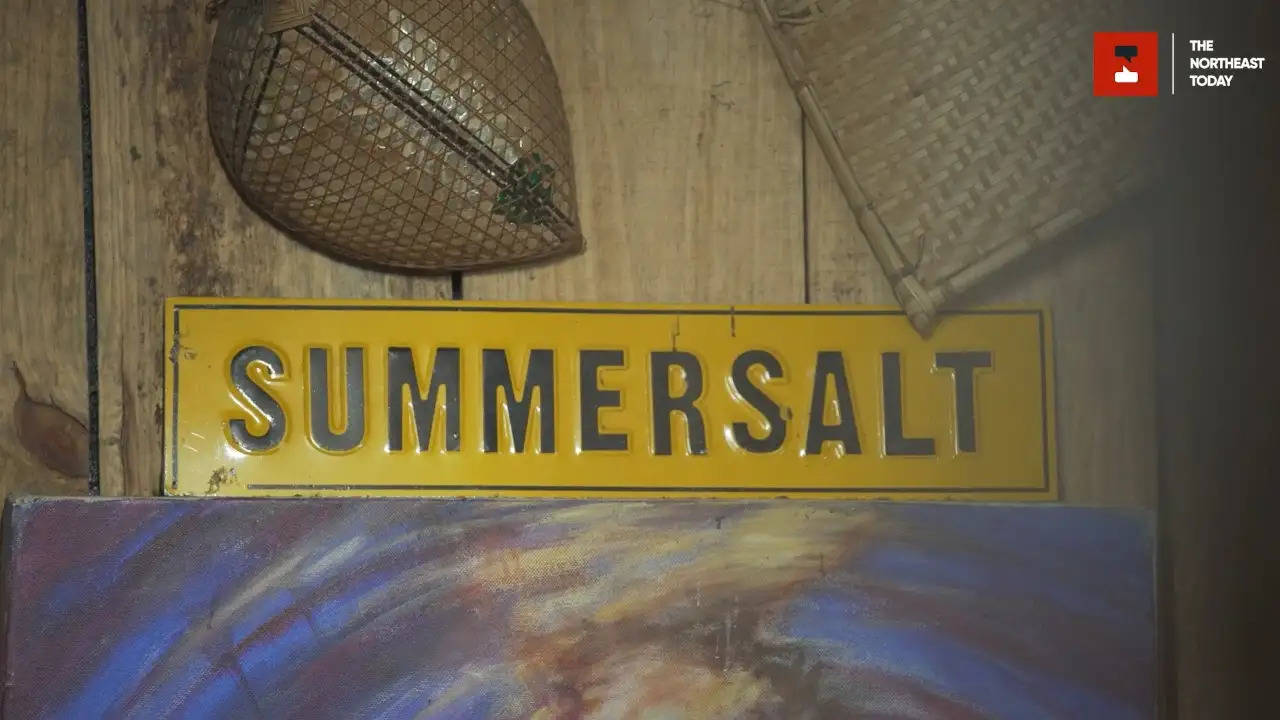 With a genre of music that blends different musical disciplines such as reggae, progressive rock, gospel and blues within the purview of Khasi tribal folk music, the seven-member ensemble believes in imparting the message of tribal unity and social responsibility through their eclectic musical repertoire.

“This is our calling,” said Greg, adding that the band wants to take the music of the Khasi hills to the rest of the world. “It is our first overseas tour and considering the culturally rich tradition of the continent, we are glad that we are starting from Europe,” added the guitarist.

“It is not just Summersalt going to Europe, but the entire culture of the hills travelling to the continent,” chipped in Kit, the vocalist and guitar player of the band, adding that the tour has come up as a “blessing” for the band.

One of the USPs of Summersalt is that the band sings in multiple languages - Khasi, Hindi and English. By not confining them to a particular language, the band believes they are not only boarding their horizon by catering to a wide range of fans, but are also propagating the idea of “national unity”.

“About twenty years ago, Suk (the female vocalist of the band) had taken lessons in German language and in a couple of days she’d be performing in Germany. Isn’t that a sweet coincidence?” asks Kit. “Considering the language and the essence of the songs, the foreign audience might initially take some time to relate to our songs. But, we’ll give it our best,” Kit said, adding that for Summersalt, this European tour is a kind of cultural exchange programme that they always thrived to be a part of.

So far, six venues have been finalised in two countries – five gigs in Germany including three in Hamburg (November 11, 14, 17) and one each in Bremen (November 6) and Hannover (November 12), and one concert at Horsens, Denmark on November 15. “The dates in Switzerland are yet to be finalised,” informed Kit.

On that note, Kit said that Summersalt will try to represent the diversity of Meghalaya in particular, and the country in general through their concerts. “In our concerts, we are going to talk about diversity...Sohra, Mawlynnong, the most unique umbrella Knup, Lakadong turmeric, Ryndia… we’ll touch upon everything,” he said.

“Our stage attire will be mainly Ryndia but one will also get a glimpse of other Northeastern states,” said Ador, adding that apart from presenting a state-specific musical approach, “there will also be glimpses of our region and nation,” he said.

Summersalt has innumerable feathers in their illustrious hat and the latest of them being the only band to have the honour of performing in front of Vice President Venkiah Naidu during the latter’s visit to Shillong on October 4. “During an interaction, the Vice President asked us about the meaning behind the name ‘Summersalt’ and I said that ‘summer’ is a vibrant season and ‘salt’ is a minority but important ingredient. The point I wanted to put across was that we may be a minority by ethnicity, but we are driven by values that this world can learn a thing or two from,” said Kit.

ALSO READ: "It was great to be in the same room where Pink Floyd recorded Dark Side Of The Moon..." says Joi Barua