"Always remember that you need to be a star for yourself," says Somaya Rumthao 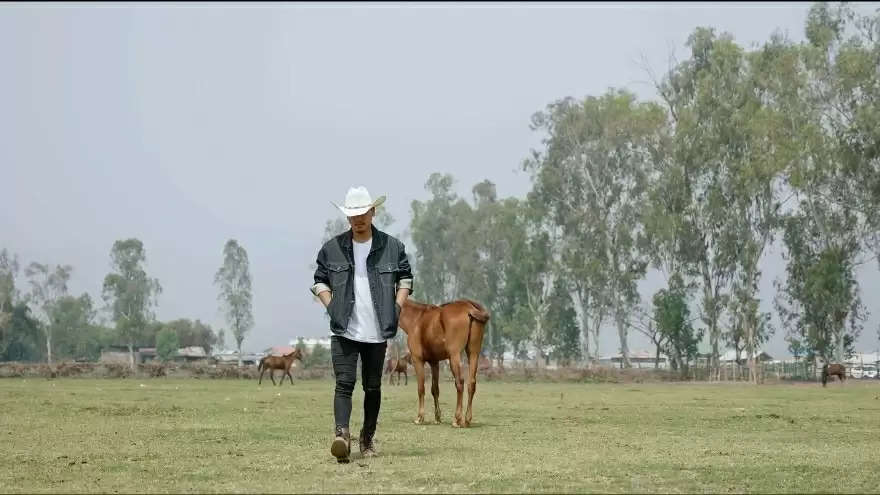 Born into a family with an affinity towards country music, Somaya Rumthao from Manipur released his first-ever country music video of the song called "Don't wanna move on" in April 2021.

Somaya was 19 when he began performing at small shows in Imphal, Manipur. Most of his performances included popular country numbers and, it was then that his voice was appreciated by the locals and was recognised to be a perfect fit for country songs.

This was his first step into the world of music as a country singer.

Speaking to TNT-The Northeast Today, Somaya said, "Well, since this is my first official music video, I decided to do it all by myself without depending on others. I saved money for this project by working multiple jobs such as carpentry, architecture, etc. I'm happy and satisfied with the outcome of my hard work. I feel that my sweat finally paid off and gave rise to Don't wanna move on"

Somaya, who looks up to John Mayer as his musical inspiration, has a very simple message for the aspiring artists from Northeast India: "Do what you love, follow your passion and don't be lazy".

The singer also went on to say, "Not everybody has the same taste in music, so do not let yourself down if your music is disliked by a few. Always remember that you need to be a star for yourself".

Somaya is currently working on another country song which will probably be released by the end of this year, and also a Tangkhul song that will feature one of the best Tangkhul singers of Manipur.