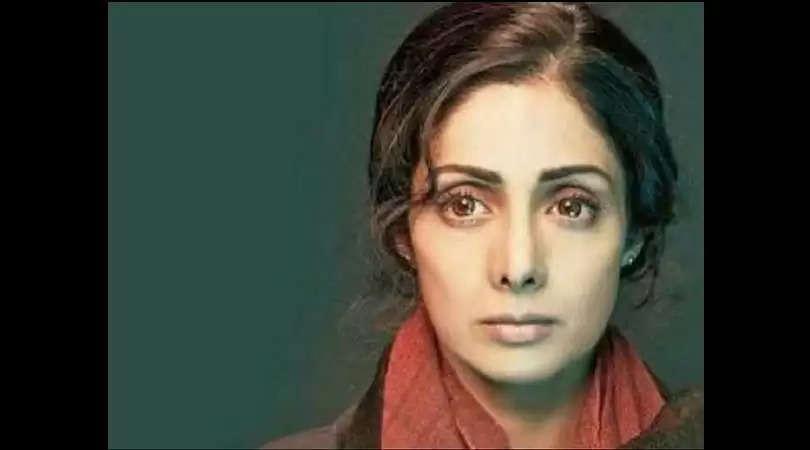 Bollywood's first female superstar Sridevi's sudden demise on February 25th this year left everyone in a state of shock and intense grief. The late actress who had gone to Dubai to attend a family wedding was found dead in her bathtub inside her hotel room by her husband Boney Kapoor. Ever since then speculations about this heartbreaking incident have been doing the rounds.

Recently, retired ACP Ved Bhushan came up with an opinion that the actress' death looked like a "planned murder" and not an "accidental death". And now the ACP also has alleged that underworld don Dawood Ibrahim may be involved in it since he has a stronghold in Dubai and also has a close relationship with the Dubai prince's family.

In order to clear his doubts he reportedly even stayed in the same hotel, Jumeirah Emirates Towers, Dubai with his private investigation agency for a night. The hotel, too, is apparently owned by Dawood Ibrahim. He is now planning to file an appeal in the Supreme Court on this investigation so that the death of Sridevi can be re-examined.

The ACP further alleged that when he asked the Dubai Police to hand him over Sridevi's blood samples and reports of how much water had entered her lungs, they apparently denied the access and only gave him the post-mortem report. He also raised his suspicion on an insurance policy which is reportedly worth Rs 240 crore in Sridevi's name in Oman, which could only be encashed if the actress died in Dubai.

The world is grieving the loss of legendary actress Sridevi who left for her heavenly abode in the most unexpected way. However, while the dust is slowing settling down over the wounds of her fans, family and friends, an ex-police officer has suspected that her death by drowning in a bathtub could be a murder.

According to the reports, an ex-cop named Ved Bhushan has claimed that he wasn't allowed to have a look at Sridevi's hotel room but enacted her death scene in the adjacent room and the accidental drowning didn't make sense to him in those circumstances. Ved also reportedly claimed that it's very easy to put someone in bathtub forcefully until the victim stops breathing without leaving any evidence of the crime.

Supreme Court had recently rejected a plea by filmmaker Sunil Singh requesting an investigation into the mysterious death of Sridevi.

After winning the National Award for her film 'Mom', the actress was posthumously honoured at the Cannes Film Festival 2018 recently.