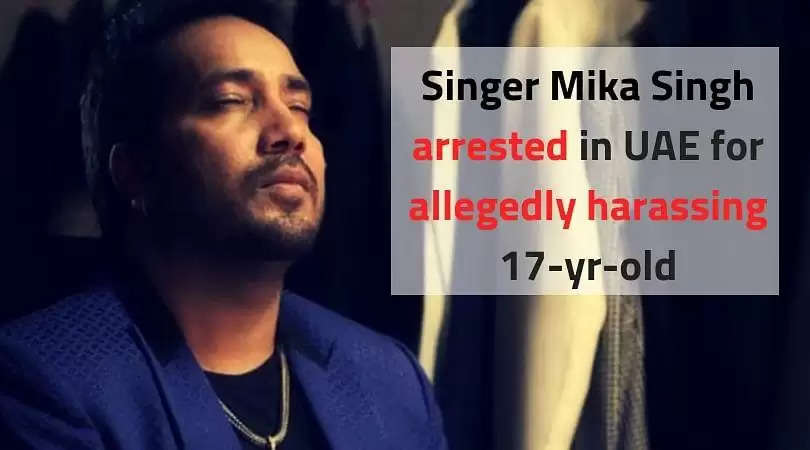 Famous Bollywood Singer Mika Singh, who was detained by authorities in the UAE on Thursday after a 17-year-old Brazilian girl filed a complaint against him for allegedly harassing her, was released late last night.

The singer allegedly sent inappropriate pictures to the girl. He will be produced before a UAE court today, Indian ambassador to the UAE Navdeep Singh Suri said. "Our team is at the police station. We are working on it," Mr Suri told news agency ANI.

The controversial singer was questioned by the local authorities, a member of his team told news agency ANI.

This is not his first brush with the law. In 2016, a Mumbai-based model had filed a complaint of molestation against Mr Singh. The singer had lodged a counter-complaint alleging extortion. Actress Rakhi Sawant too alleged that Mr Singh had forcibly kissed her at his birthday party that year.

A year before that, Mika Singh was arrested and released on bail for allegedly assaulting a doctor during his concert.

A few years ago, he was also arrested at the Mumbai airport for allegedly carrying Indian and foreign currency beyond permissible limit.