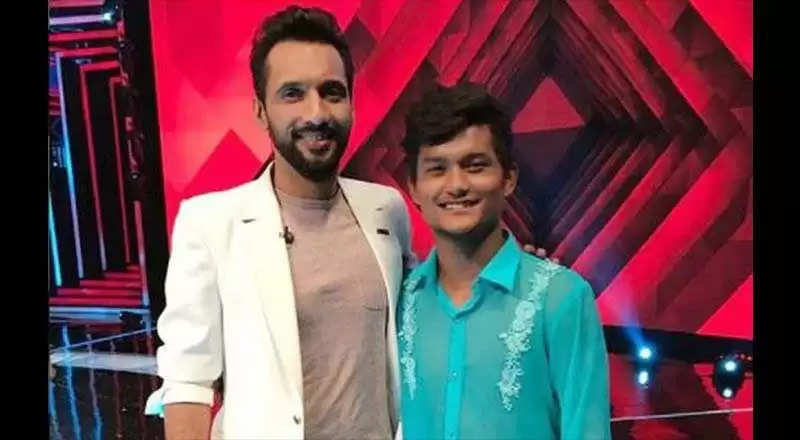 GUWAHATI, Sept 24, 217: 18 years old Bir Radha Sherpa from Assam managed to sweep the judges and voters off their feet with his b-boying style, paving the way for him to claim the winning trophy of India's reality dance show — Dance Plus 3

Bir belonged to mentor Punit Pathak's team. Along with the trophy, the winner was awarded Rs 25 lakh, Hyundai Elite i20, an Oppo phone, Amazon voucher worth 1-lakh rupees and a Suzuki Gixxer SFFI bike.

Bir who hails from Silchar, Assam and has earlier been a part of DID Li'l Masters. Bir stuns with his b-boying style and has given some stupendous performance by mixing contemporary with b-boying. Bir was a consistent performer and has an amazing control over his body. His head spins will make your jaw drop.

The other three finalists who competed with Bir for the Dance Plus 3 trophy were Amardeep Singh Natt, Aryan Patra and Tarun & Shivani.

Dance Plus 3 , which was launched in July will air its finale today, where dancing star Prabhu Deva will be a special guest.