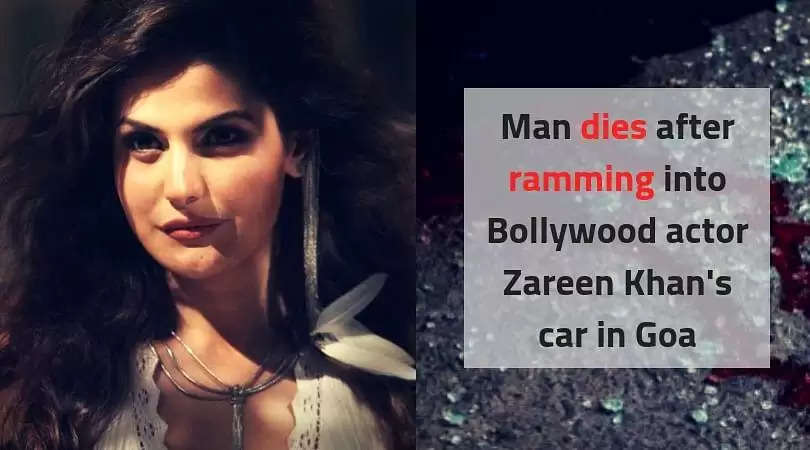 According to IANS reports, the accident occurred late on Wednesday, when the deceased Nitesh Goral, 31, a resident of Mapusa, a nearby town, rammed his scooter into the car, before falling off.

He later died of head injuries at the Asilo Hospital in Mapusa.

The actor as well as her driver Ali Abbas were present in the car when the accident occurred police said.

"We are investigating the incident," a police official attached to the Anjuna police station told reporters.