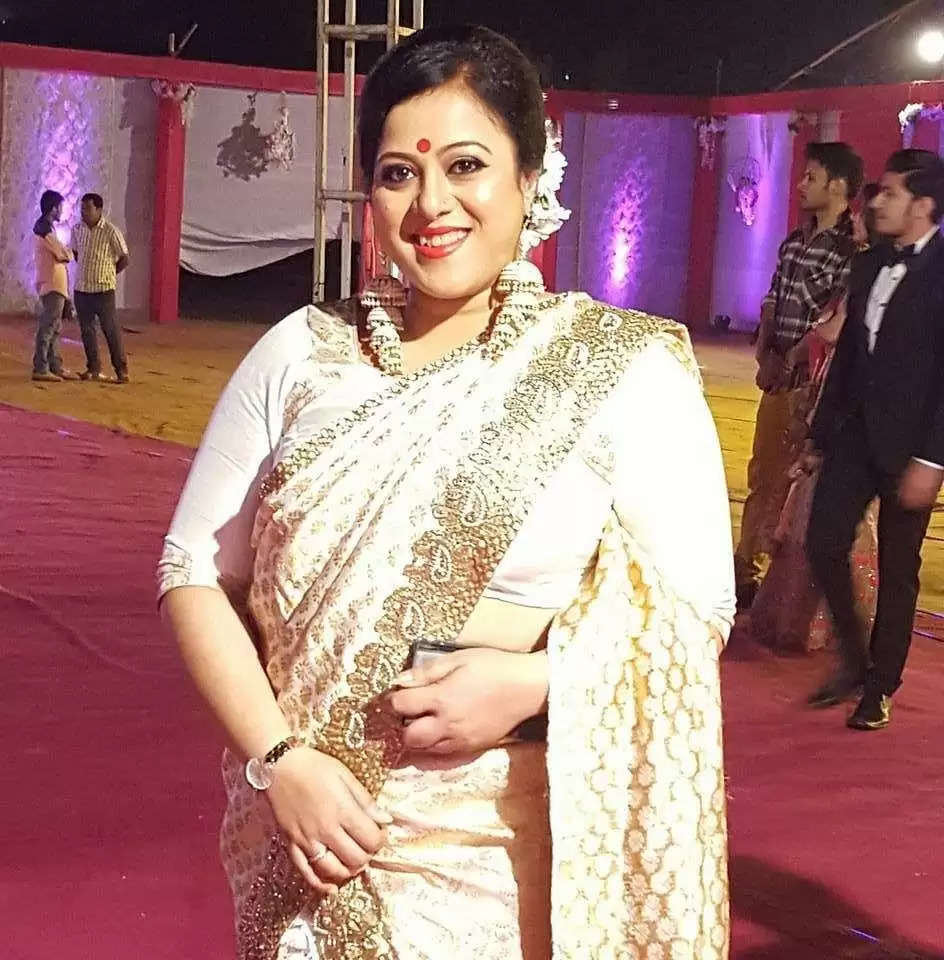 June 15, 2017: Renowned fashion designer from Assam Sanjukta Dutta has given the region yet another reason to be proud of as she has been nominated for the Stardust  Global Indian Icon Achievers Award in the Designer category. Her immense contributions in the field of fashion and designing while upholding the cultural roots of Assam has been recognized at an international level.

ALSO READ: From an engineer to a fashion designer, Sanjukta Dutta has made Northeast proud

Under the nomination for stardust Award, a four page article on her achievements and her company will be carried in the special issue which will be unveiled at the event on July 13 at the Plaza in New York. It may be mentioned that the designer has showcased various works of hers through famous Bollywood stars including Bipasha Basu, Priety Zinta, Zarine Khan, Priyanka Chopra and she was also influential in designing a costume for the Duchess of Cambridge, Kate Middleton during her visit to Kaziranga in 2015.

All this was informed by Ashok Damankar, director of Magna Publishing Company Limited in a letter to Sanjukta Dutta on June 8.