5 things you did not know about Ryan Seacrest 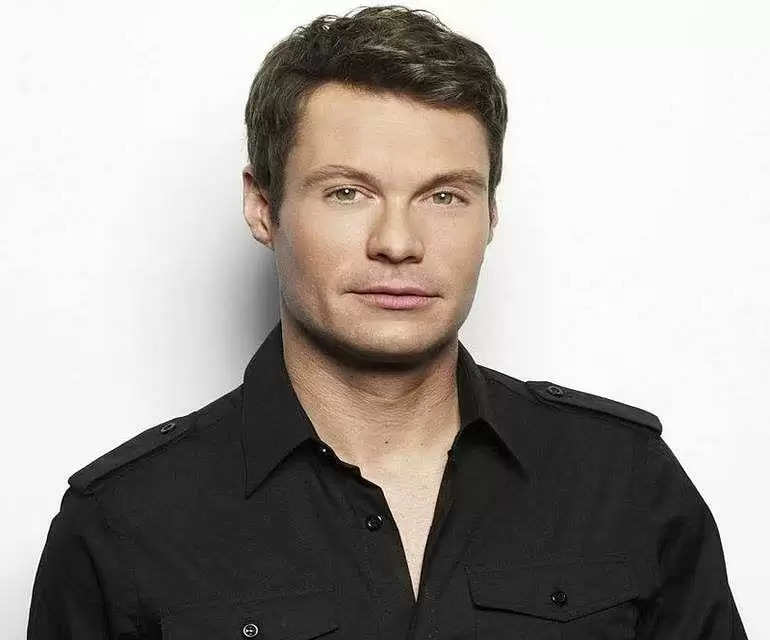 But here are 5 things you probably didn't know about him –

1. Besides hosting American Idol he is also a host of the hugely successful morning radio show, "On Air With Ryan Seacrest," on 126 stations in the United States and in 50 foreign markets; "American Top 40"; and is the executive producer and host of "Dick Clark's New Year's Rockin' Eve" and "E! Live from the Red Carpet"; and is an executive producer of the reality shows "Shahs of Sunset" and "Keeping Up With the Kardashians"

2. He was a slightly geeky overweight boy growing up

5. He owns a nearly four-acre Beverly Hills estate purchased for a reported $37 million from Ellen DeGeneres.

READ MORE:Bizarre deaths of Artist/Musicians in the music industry