Actor Rajinikanth to be honoured with Dada Saheb Palke Award

The actor is the 51st to be receiving India’s highest award in cinema. 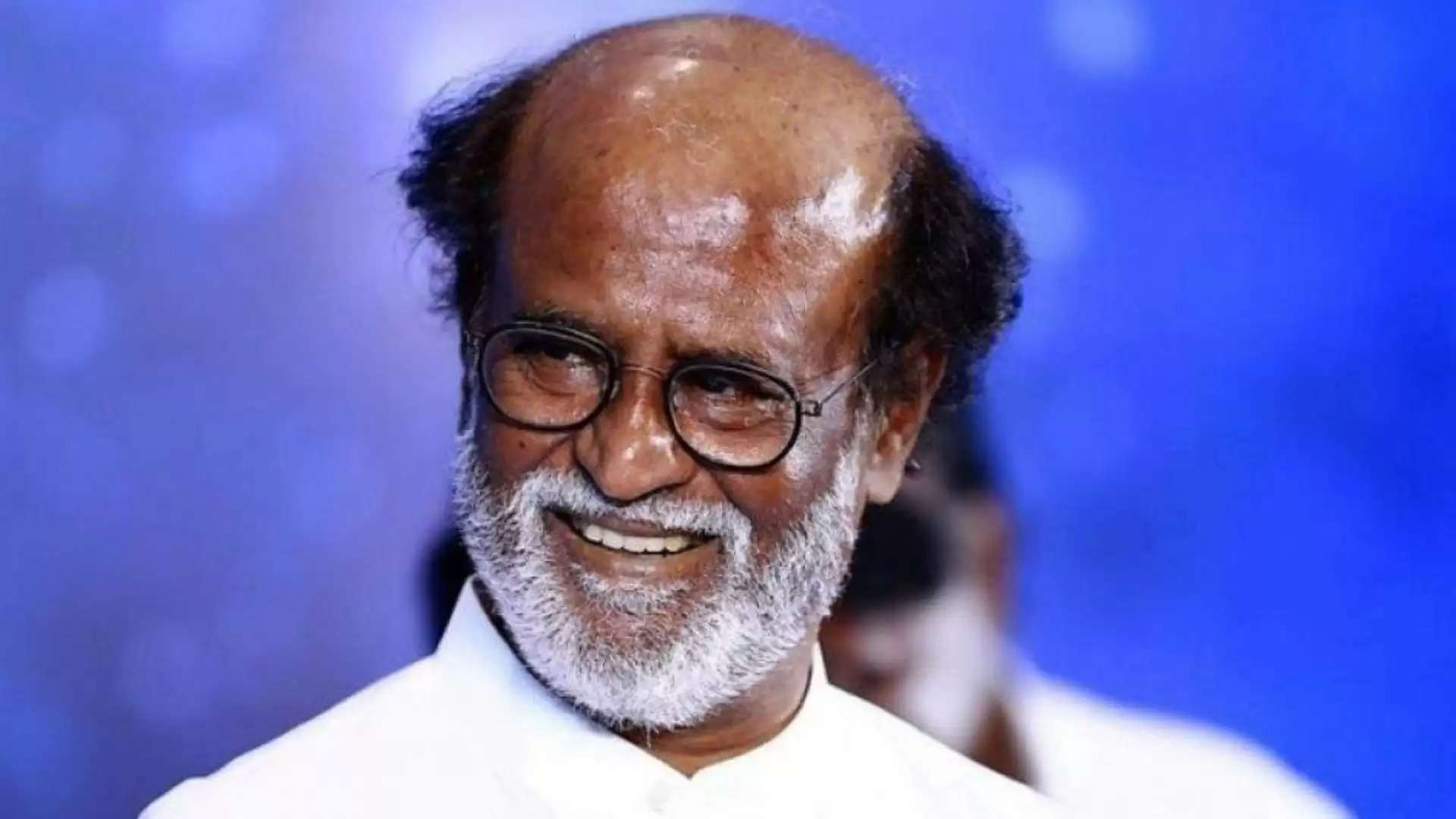 The actor is the 51st to be receiving India’s highest award in cinema.

“Happy to announce #Dadasaheb Phalke award for 2019 to one of the greatest actors in the history of Indian cinema Rajnikant Ji. His contribution as actor, producer and screenwriter has been iconic,” tweeted Javadekar.

Rajnikant aka Shivaji Rao Gaikwad was born in a Marathi family in Bangalore, on 12 December 1950.

He did his schooling in Banglore itself, and upon completion, he was employed as a bus conductor under Bangalore Transport Service.

To his credit, Rajnikanth has acted in 160 films, with most of his appearances in Tamil cinema.

He has also worked in other Indian film industries such as Bollywood, Telugu, Kannada, Malayalam and Bengali.

Rajnikanth has also been honoured with the prestigious Padma Bhushan (2000) and the Padma Vibhushan (2016) by the Government of India.