The song provokes the blunt truth about Humans, and how we have treated Mother Nature and ourselves. 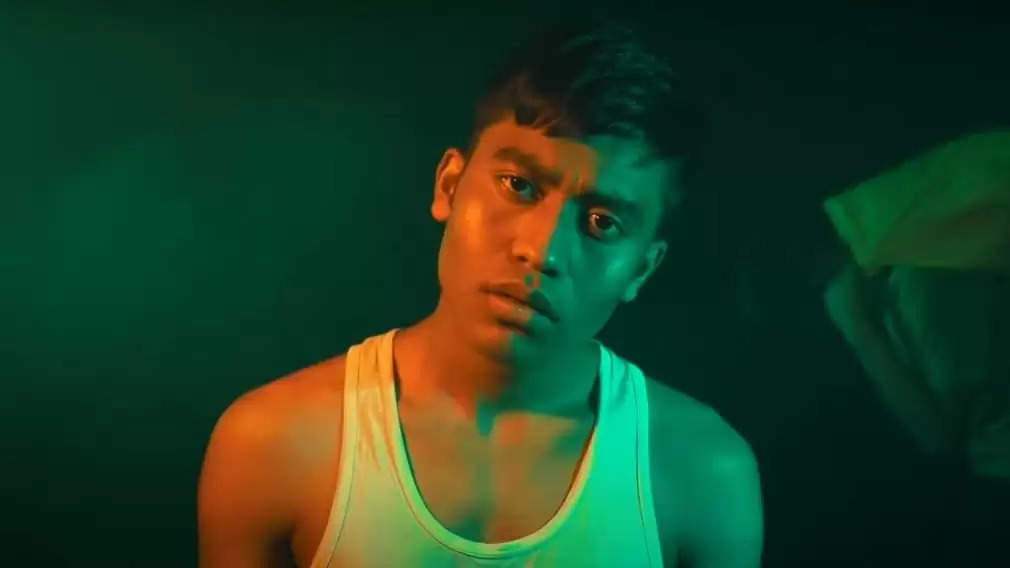 "HUMANS" by Maxter Warjri feat. Ellerine Diengdoh, Elza Rymbai & Lamphang Syiemlieh was released on April 25 2021 on the YouTube Channel "MAXTER WARJRI" which was collaboratively written by Ellerine Diengdoh and Amanda Christine Tongper, and musically composed and arranged by Maxter Warjri. The song is an uninhibited cry for the rebirth and restoration of Humanity in man; exploring different thematic perspectives towards Life through one single noun 'Human'.

With every passing generation, man loses bits and pieces of himself; becoming architects of our destruction. We are living in trying times. Cryptic present as seen through the eyes of Shelley - “Yellow, and black, and pale, and hectic red (with) Pestilence-stricken multitudes”. The world is dangling on the edge of a pendulum, yet we still dare question, “Who’s to blame?!”

“When we look at modern man, we have to face the fact...that modern man suffers from a kind of poverty of the spirit, which stands in glaring contrast to his scientific and technological abundance; We've learned to fly the air like birds, we've learned to swim the seas like fish, and yet we haven't learned to walk the Earth as brothers and sisters...” Martin Luther King Jr.

The song provokes the blunt truth about Humans, and how we have treated Mother Nature and ourselves. The age of Man has witnessed two catastrophic World Wars with hundreds of other wars, as Neruda puts it, “green wars, wars with gas, wars with fire, victories with no survivors" bringing nothing but destruction to not only man but all living organisms. The Hiroshima and Nagasaki are yet to be revived. Man’s lust for greed, power and control over his species; dead habits like jealousy, racial discrimination, rape, abuse, selfishness and corruption have compromised the existence of fellow partakers in this beautiful Eden of a planet called Earth. 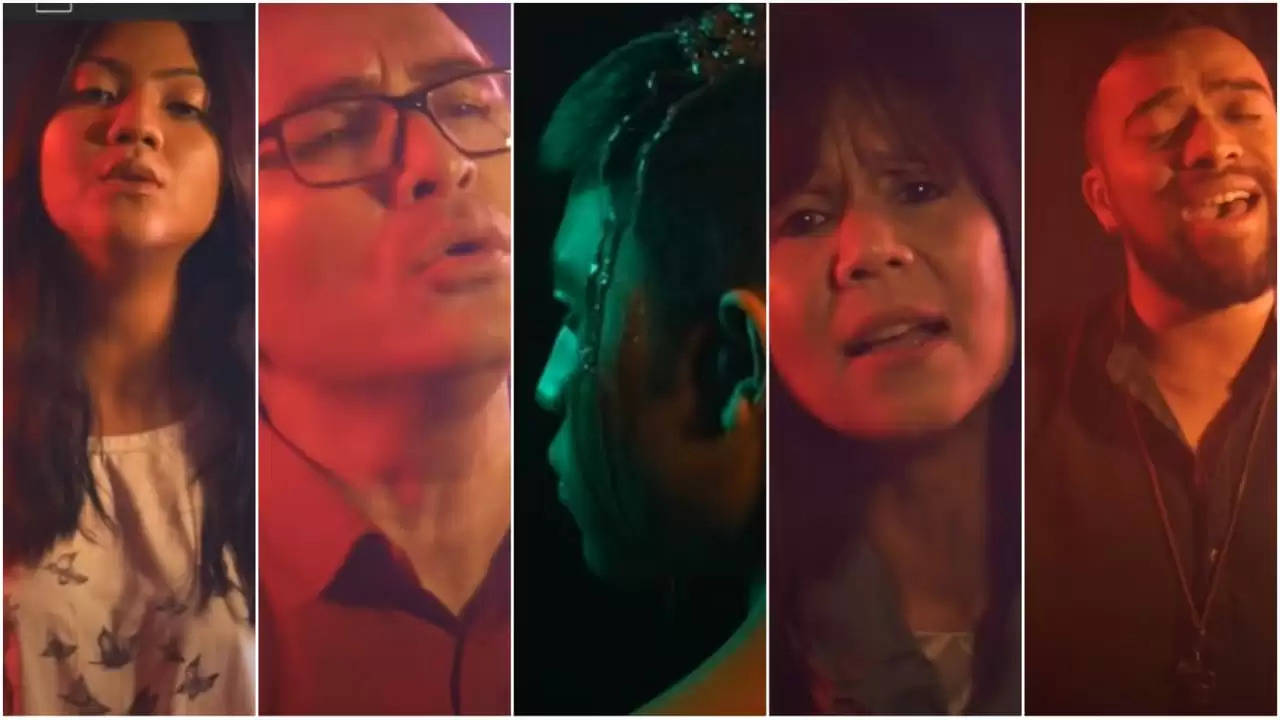 We are born and raised to the same flesh and blood. We consciously or unconsciously yearn for a harmonic existence. Humans plead to our fellow brethren, beckoning to return home, to that innocence whence once upon a time reign the face of the earth; when men and women were humans in the most literal sense. The song invites an introspective epiphany to examine our actions and break free from the chains that plaque us.

Let us pause to uproot the avarice – care with empathy and compassion; the realms of nectar and milk will once again be ours, leaving behind all the anarchy and dismay, for human beings cannot live in isolation. We need each other – “For better for worse" like partners coexisting in unison, let us be HUMANS.