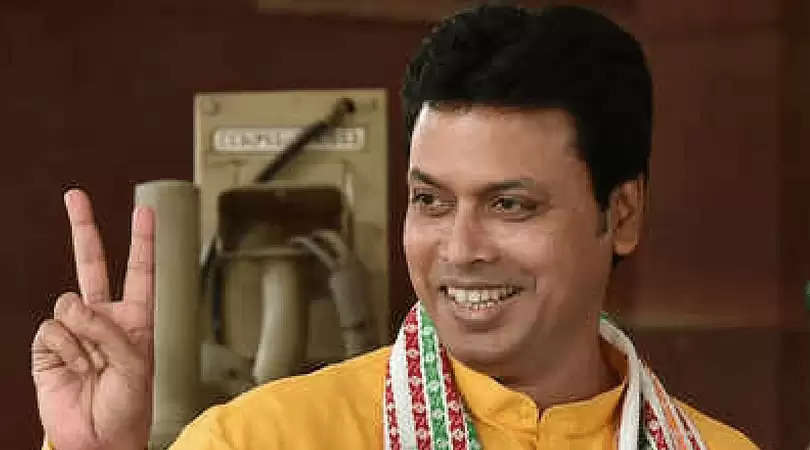 AGARTALA, August 6, 2018: Chief Minister of Tripura, Biplab Kumar Deb on Sunday said that BJP will win both the Lok Sabha seats in Tripura with a massive margin in 2019

Deb said that he would request all the 44 MLAs of the BJP-Indigenous People's Front of Tripura (IPFT) to work and support people so that in each Assembly constituency the BJP candidates could win by unprecedented margins.

Deb was addressing party workers during a function organised to felicitate BJP's state in-charge Sunil Deodhar, who was recently appointed as one of the national secretaries of the party and co-in-charge of Andhra Pradesh.

Deb said Deodhar took the charge of state in 2014 and gave the message to the people of Tripura that the 25-year misrule of the communist government would come to an end with the strong organisational base and movement of the people.

The Andhra Pradesh government led by Chandra Babu Naidu would be finished and the lotus would bloom there, Deodhar said.
Source: The Telegraph