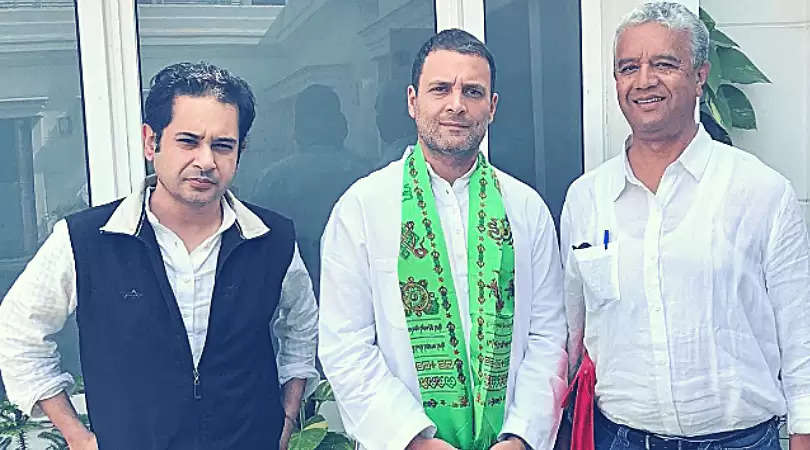 After taking charge of SPCC, Debbarma had recently toured Sikkim and interacted with the State unit workers. He had sumbitted all the issues of Sikkim in detail to the Congress President.

The SPCC said that the meeting lasted for 40 minutes and Gandhi, despite his busy schedule had displayed deep interest on the affairs related to Sikkim. He also showed a keen interest to connect with the youths and the students of Sikkim.

The leadership of Gandhi is most appropriate if Sikkim is to be given a proper direction after 2019, the SPCC said.

The party also urged SKM and HSP to contemplate on how Gandhi is playing the role of a youth leader at the national stage and under difficult political conditions.