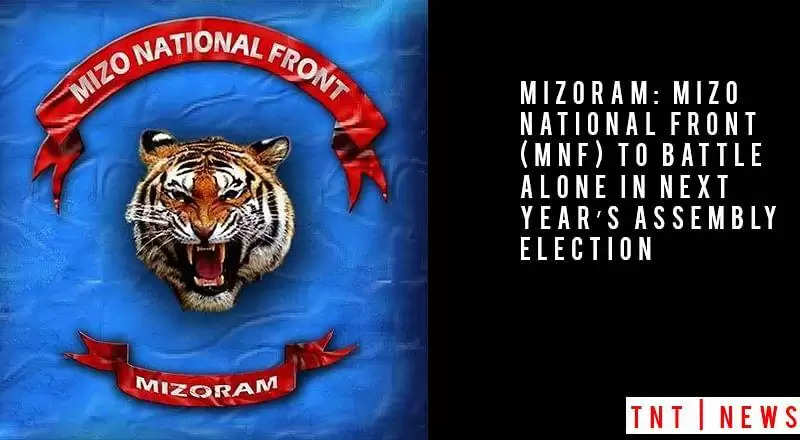 Aizwal, August 22, 2017: Opposition Mizo National Front (MNF) on Monday said it would fight next year's assembly election alone and ruled out any pre-poll alliance with other parties.

Former chief minister and MNF chief Zoramthanga, while addressing party workers at the party office in Aizawl said the party would contest the next year's assembly polls alone without forming any alliance. "Some people have been saying that the MNF is going to forge pre-election alliance with the BJP, which is not true, we are going alone," he said.

The MNF is a constituent of the North East Democratic Alliance (NEDA) an alliance of non-Congress parties in the region, which supported the NDA at the Centre, he said, adding that there was no question of forging alliance with the BJP.

"The fact that the MNF is part of the NEDA does not mean that we are forming alliance with the BJP in the state," he said. He said if MNF comes to power, it would not allow forcible practice of yoga in government schools and would also continue to oppose beef ban and conversion.