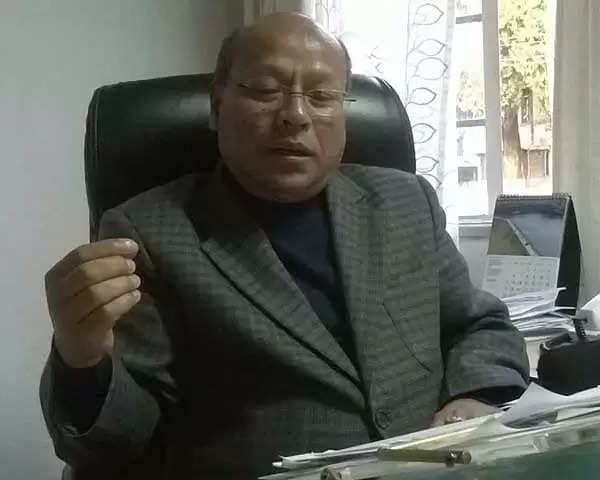 SHILLONG, March 17 2017: The state government on Friday has blamed the centre for reducing the funds allocation to smoothly implement the Safe Drinking Water Supply scheme in the state even as it maintained that fund constraints has affected the regular supply of safe drinking water to the people of  Meghalaya.

Informing this at the floor of the house during the ongoing budget session on Friday, PHE minister Prestone Tynsong said that due to lack of funds, the government's hands are tied in as far as implementation of Safe Drinking Water Supply scheme in Meghalaya.

Furthermore, he informed that the target for coverage of habitations with the Safe Drinking Water Supply during the Twelfth Plan period was 1,786, but the achievement upto February 2017 was 1,616.

Replying to a question tabled by the Leader of Opposition, Dr Donkupar Roy, Tynsong said that the achievement during the current fiscal year is on the lower side due to fund constraints.

Stating that no new scheme could be rolled out due to fund constraints, the PHE Minister informed that the Centre has reduced the fund allocations on the scheme with each passing year.

Earlier, Dr Roy had raised question why the Government has not been able to do well in the implementation of the scheme in this current year?