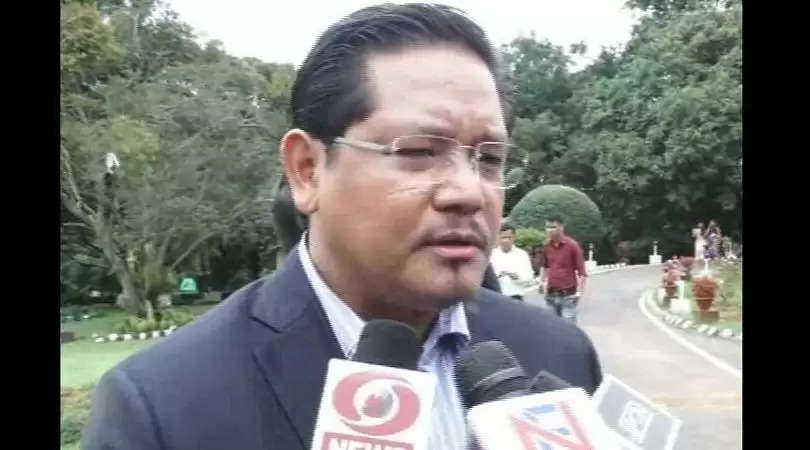 Meghalaya Chief Minister, Conrad K Sangma revealed that there was an attempt by the Congress to create political instability within the ruling Meghalaya Democratic Alliance (MDA) coalition.

"The Congress has made efforts to woe the coalition partners during the recent Rajya Sabha MP elections. But they were unsuccessful since all the parties in the MDA were committed to remain with the ruling coalition in the State," Sangma said.

The Chief Minister said that he has been receiving information about the Congress MLAs meeting the MDA partners, in an attempt to woo them to their side and topple the government.

"I am not surprised by this move of the Congress. As the opposition, they were doing what was expected from them. This kind of move is common in politics," CM added.

He, however, stated that all the MDA partners are committed to ensuring that the present Government completes its full term.

"We have a common goal to serve the people of the State in a transparent manner," Sangma said.

He further added that the most important thing for any coalition is bringing everyone on one common platform with space and respect.