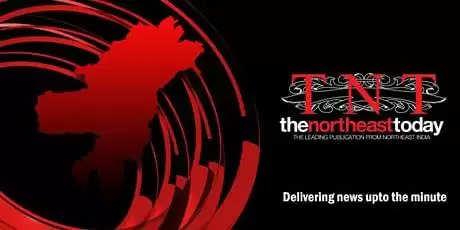 The first Budget Session of the Tenth Meghalaya Legislative Assembly for the year 2018- 19 will begin tomorrow at Art and Culture Hall at Rilbong.

The budget session will begin with the Governor Ganga Prasad highlighting on the various initiatives taken by the State Government in the Governor Address.

It will also be for the first time that the Governor of the State will be delivering the Governor Address in Hindi.

Sources said that the State Government had to hire a person to translate the Governor Address in Hindi.

The Budget Session will continue till April 21. There will be 18 working days of which 12 days have been allotted for government business and the rest for private members.

Meanwhile, Chief Minister Conrad K Sangma will present the budget estimates on March 23 and also the vote on account for three months (April-June).