Manipur polls: UNC to support The Naga Peoples’ Front in the coming elections! 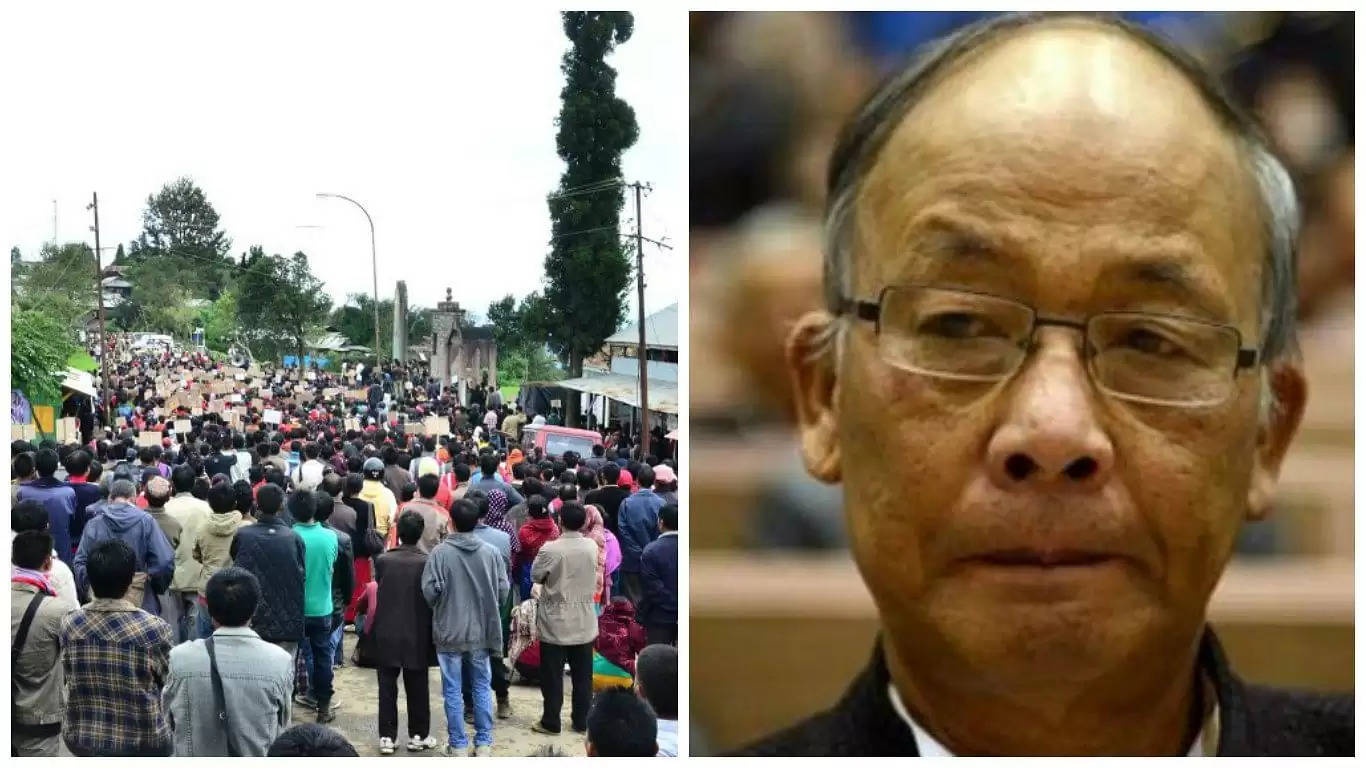 Imphal: The United Naga Council (UNC), which has been continuing a blockade in two national highways in Manipur since November 1, has said it would oppose Congress in the assembly election to be held on March 4 and 8.

The UNC would oppose Chief Minister O Ibobi Singh and his party, Congress, in the polls and support Naga Peoples' Front (UNF) in the coming election, the Naga body said in a statement.

Source: The Times Of India