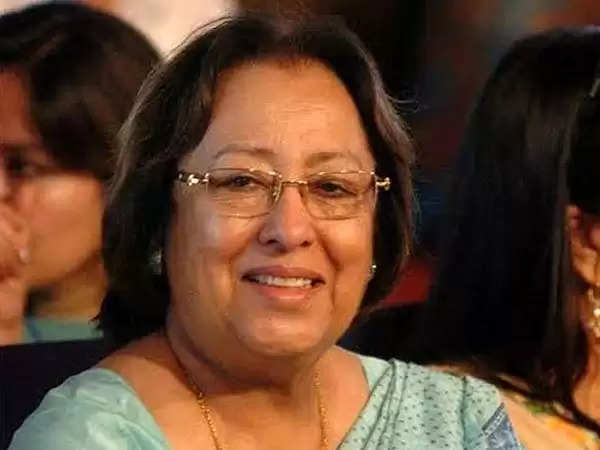 Heptulla will succeed Lieutenant General (Retd) MA Zaki, who completes his term this month. However, after her appointment, Heptulla will have to resign as Manipur Governor.

The development was confirmed by the university vice-chancellor Talat Ahmad, saying, she has been appointed for a term of five years.

Heptulla, who has been a five-time member of the Rajya Sabha and its deputy chairman for sixteen years, served as the minister of minority affairs in Prime Minister Narendra Modi's Cabinet before being appointed as the governor of Manipur.