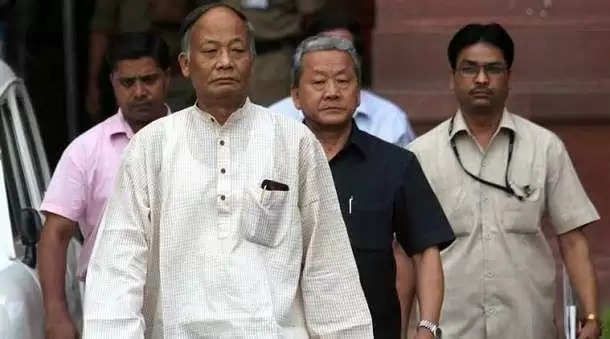 The list, released by party general secretary Madhusudan Mistry, came almost a month before the polls in the state.