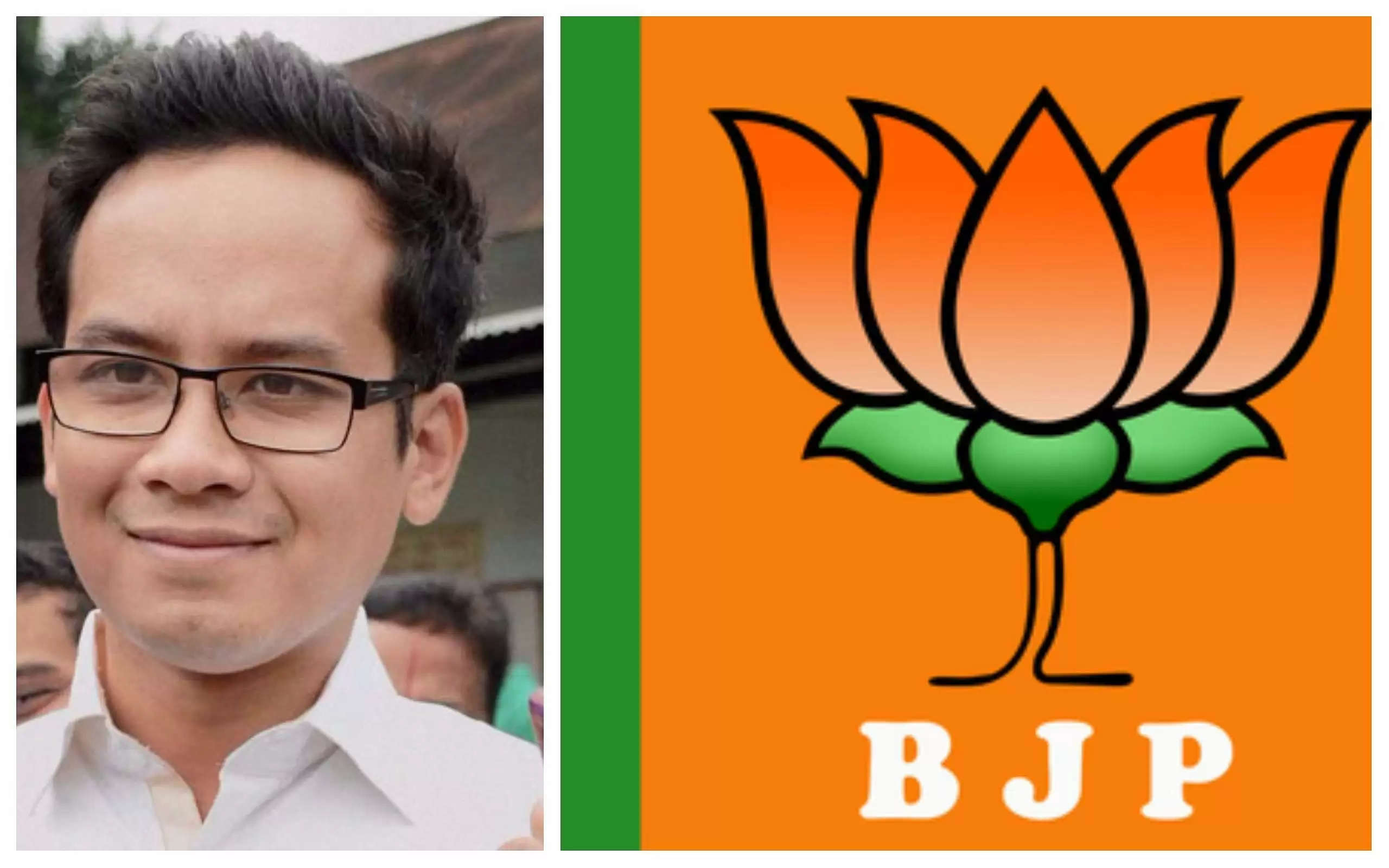 Shillong, June 01, 2017: Lambasting  the Prime Minister Narendra Modi led Government at the Centre, AICC national spokesperson, Gaurav Gogoi said that in the past three years there have been a lot of promises but the BJP Government has just come out with three basic 3D model of "Divide, Destroy and Distract".

Addressing  media persons  here today, Gogoi said that the BJP Government is dividing the people of India on food, language, on what people wear and on religion.

"Initially the Modi Government promised to create 2 crore jobs per year. Instead of giving them jobs young people are being encouraged to form Gao Rakshaks to go into people's home and to stop cattle traders and beat up cattle traders and to light up trucks carrying cattle. The youth end up doing criminal actions for which FIRs are being filed against them. The future prospect of these youth is extremely bleak," he said.

The AICC national spokesperson said that the decision of the BJP Government to bring the notification on the Prevention of Cruelty to Animals (Regulation of Livestock Markets) Rules 2017 will destroy the rural economy.

" Since the BJP have come to power they have completely destroyed the rural economy. Farmers were promise that their profits would double. Instead of doubling their profits we are seeing that farmers are ignored and neglected and farmers suicide have only risen in the current year," he said.

Stating that instead of helping farmers on the verge of committing suicide and who desperately need a helping hand and loan waivers  from the BJP Government, he said that it is sad to that the BJP Government is instead busy giving loans to big corporate houses.

Demonetization has plunged the economy to 6.1 % in the last quarter and the poor are bearing the brunt. People in rural areas who are engaging in small trade are suffering from demonetization. "The BJP Government is destroying the economy and dividing the people," Gogoi said.

Gogoi also stated that in order to hide their failure, the BJP Government at the Centre is spending tax payer's money on events on social media and on advertisement.

"Should public money fund the Government advertisements? Public money should be used in investing in health and education sector. Instead  the tax payers' money is misused for the whole BJP marketing and publicity," Gogoi stated.

Stating that the BJP has been making tall claims about the development of the North-eastern region, he said that the fact that the BJP Government at the Centre has taken decisions which hamper the growth and development of the region like the removal of the "Special Category" status and changing the funding pattern of many central sponsored schemes, tells a different story.

"By removing the funding pattern of 90:10, the BJP Govt has put an additional financial burden on the States to meet the state's share on central schemes. The fact is that the BJP Government has done nothing for the overall growth and development of the Northeast," Gogoi said.