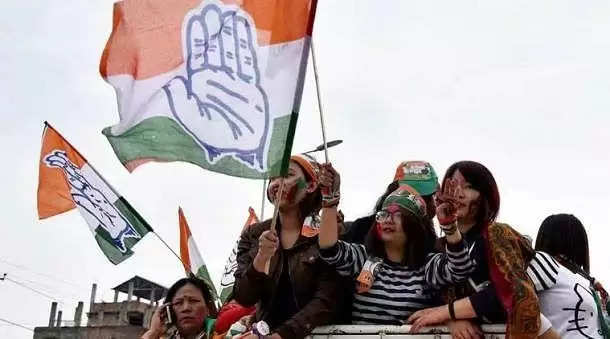 IMPHAL, March 15: The Congress in Manipur expelled newly-elected party legislator T. Shyamkumar for six years after he was sworn in as a cabinet minister during the day.

Thounaojam Shyamkumar was elected from Andro seat on Congress ticket in the March assembly elections, but he shifted his allegiance to the Bharatiya Janata Party post-polls.

Chief Minister-designate N. Biren Singh submitted a list of supporting legislators to Governor Najma Heptullah shortly before swearing-in ceremony, in which T. Shyamkumar was listed as an assembly member of the Congress.

Congress state unit chief T.N. Haokip said: "It was done without our knowledge. Accordingly, we expelled him for six years."

Informed sources said proceedings under the 10th Schedule of the Constitution dealing with defection will be taken up against Shyamkumar by the party.

The Congress won 28 seats in the 60-member assembly.