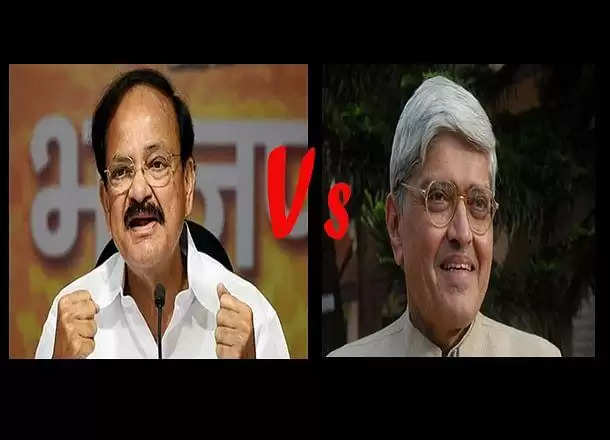 Disclosing the information, BJP President Amit Shah told reporters after a meeting of the party's parliamentary board that a decision was arrived and Naidu has been unanimously  nominated to be the NDA's Vice presidential candidate.

"Venkaiah Naidu has a lot of experience. There were other candidates in the fray, but we have chosen him," Shah said adding that BJP's allies in the National Democratic Alliance have welcomed the nomination of Naidu.

Prior to the announcement, many names came up in the race like Maharashtra Governor Vidyasagar Rao, Tamil Nadu MP L Ganesan, Kerala's O Rajagopal and union Minister Venkaiah Naidu.

Just like the Presidential Poll, the winning tide is in favour of the NDA's nominee with the support of its allies.

Only MPs are eligible to vote for electing the vice president. Of a total of 787 members from both Houses, according to NDA's calculations, 527 are already on its side. The BJP and allies have 426 members and parties like the AIADMK, BJD, TRS, YKP, PMK and AINR Congress together have 101.

TNT News with inputs from News 18