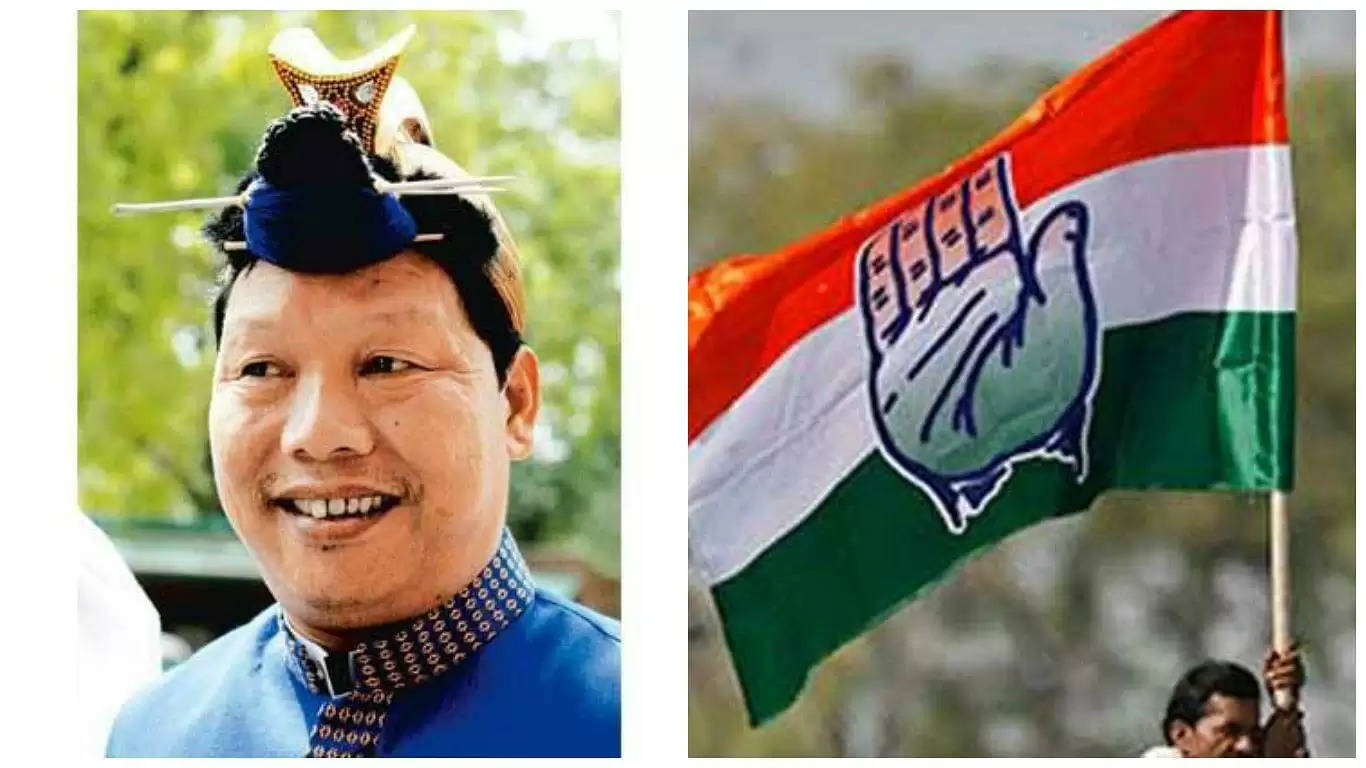 This was in an official press release given out by the All India Congress Committee through its General Secretary Janardan Dwivedi  on March 10, 2017.

In the 2009 general election Takam Sanjoy was elected to the 15th Lok Sabha, the lower house of the Parliament of India from the Arunachal West constituency of Arunachal Pradesh.

Takam Sanjoy is also the current AICC co-coordinator for Meghalaya.