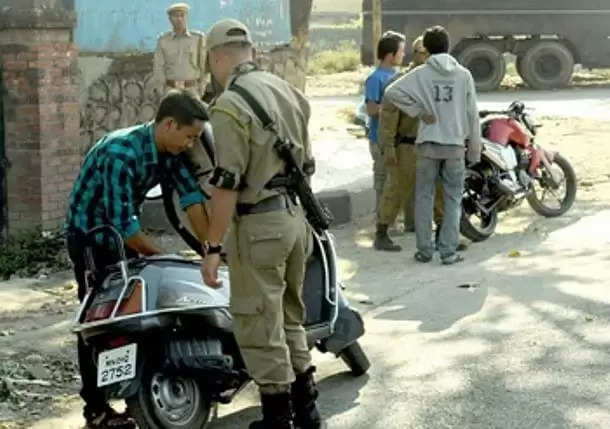 Officials also seized 18, 247 liters of liquor in about 2,725 raids conducted in different parts of the state. From different individuals 79 arms were seized and 3,680 arms deposited to state authorities. Dewangan said officials received complaint that GI sheets were distributed to residents of four localities under Kshetrigao Assembly Constituency.

Officials seized all the GI sheets as it was clear violation of Model Code of Conduct he added. Officials have been asked to find out whether minors are included in the electoral roll in Wanging, Tentha and Heirok under Thoubal district. He said for the first time, photographs of candidates will be used in order to avoid confusion among the voters.

First training of candidates/their agents shall be conducted immediately on the day of scrutiny of nomination in presence of Expenditure Observers to acquaint them with legal provisions, procedures for filing up the forms and registers and dates of inspection of accounts he further added.