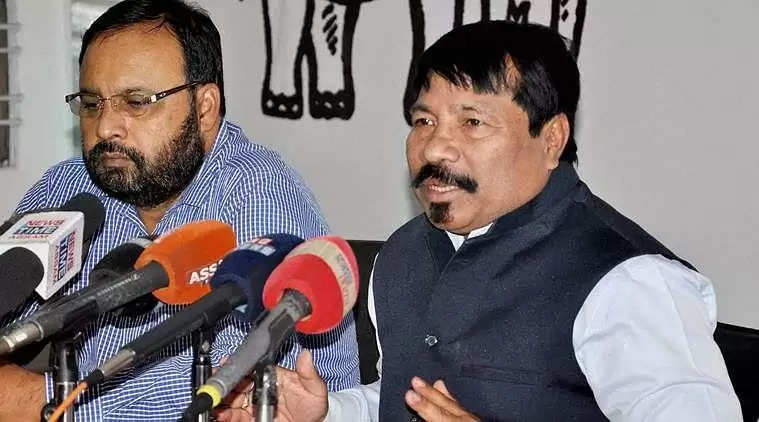 GUWAHATI, December 29, 2017: Ruling coalition member Asom Gana Parishad (AGP) said it will oppose any move to grant citizenship to Hindu Bangladeshis and "do all" to defeat the proposed citizenship bill in Parliament.

AGP president Atul Bora said the party's stand is clear that all illegal foreigners, irrespective of their religion, coming to Assam after March 24, 1971 will have to be deported.

"That is why we will do all we can so that Parliament cannot pass the bill, which aims to safeguard the Hindu Bangladeshis. We want to clarify that we are not against the Bengali people and the Bangla language. We are against illegal Bangladeshis," he said.

By giving citizenship to Hindu Bangladeshis, the Citizenship (Amendment) Bill, 2016 not only violates the Assam Accord, but also brings in a threat to the peaceful secular fabric of the state, Bora, who is also the state agriculture minister, told a press conference.

"We have given our comment in writing to the Joint Parliamentary Committee and the home ministry, which will implement the Act. Recently nine regional parties had met Home Minister Rajnath Singh and apprised him of their opposition to the bill," he said.

The senior AGP leader said the party will keep an eye on the preparation of a "true" National Register of Citizens, the first draft of which will be published on the midnight of December 31.

He also spoke of strengthening the party's base across Assam.